Playing new games every day for gamers is the same as going on a blind date with a hot girl, you can never expect how it will turn out for you. The best part about new generation’s games is the ability to play games with your friends.

Yes I’m taking about the co-op campaign mode available in almost every big game that hits the gaming market. What makes co-op so special is the thrill of completing the mission with your friends or with some new friend that you made on the respective gaming network.

With my past experience of playing games and to tell you the truth I’ve played hell lot of games than you can imagine since my childhood, I’ve come up with a list of best co-op games so far in the market (I really wanted to add some older 8/16-bit video games, but I think I’ll keep them for some other time).

Note: The number here doesn’t rate the game as all of the below stated games are best in their own way. 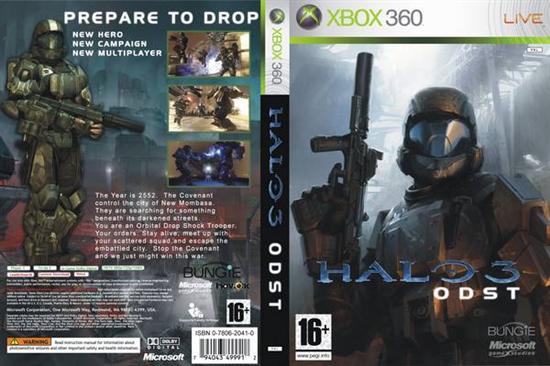 I think every gamer who has played the first game did end playing the second one. I wouldn’t say that most of you have played the Halo 3 which I’m describing here as it was only meant for Xbox (And we all hate Microsoft for not bringing the game to the world’s biggest gaming platform: PC).

Halo series is always famous for its co-op banter, but if you’ve played ODST you must have felt the same that this version is by far the best game in the series. In addition to the co-op campaign mode support in the Halo 3, there is also the availability of the Firefight mode which is quite similar to Gears of War horde mode.

Hey you actually have to play the game to know all this stuff, and when/if you actually have played the game, none of the above mentioned things will matter as the game will give you experience of the lifetime. Frankly speaking I’ve only played about three missions of this game on my friends Xbox, I would say that I really envy Xbox owners for having such a game only for themselves. 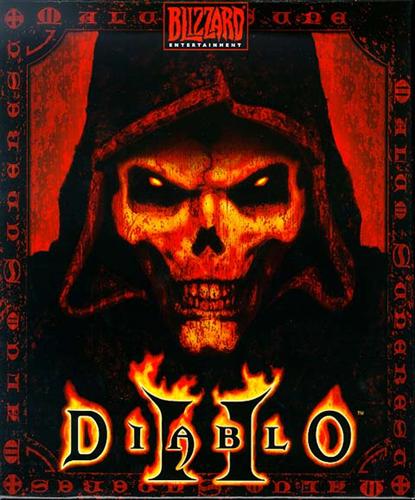 This game has been one of the best co-op game so far whether it be LAN play or Online play. I like to say this at first if you are truly about graphics and environment then this game is totally not for you, but if you want to have the best gaming experience then give it a try and you’ll notice what you’ve been missing all this time. Diablo II is all about gaining treasure and experience by killing monsters, which lets your character to gain new weapons and become more powerful. 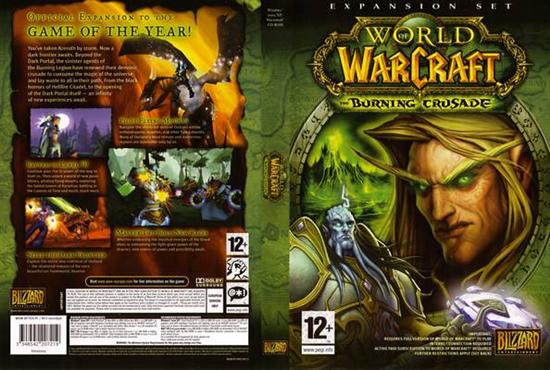 Some of you think that this comes in the genre of multi-player online role-playing game, but think about it what is this game if not co-op? And this is the best MMORPG game ever created. You with 40 other player online of course get to fight against powerful enemies, giving you enough experience and powerful items to show off to your fellow online members. Co-op is all about playing together and competing with each other to find out who’s the best and also about teamwork when fighting with a powerful enemy. 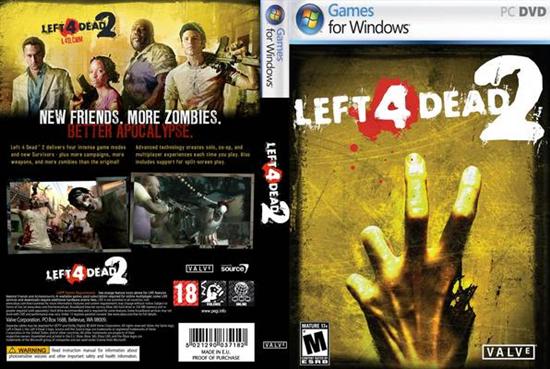 According to me both of the games of the Left 4 Dead series are awesome when playing in co-op mode, but to be honest the second part really overcomes the first one. You get to play with you friend playing against zombies in a zombie apocalypse where each one of have to look out for each other playing in a way that no one gets left behind in the terms of weapons, ammo, and medi-kit. Another good thing about this game is that the more the players in co-op mode the more difficult the mission becomes. 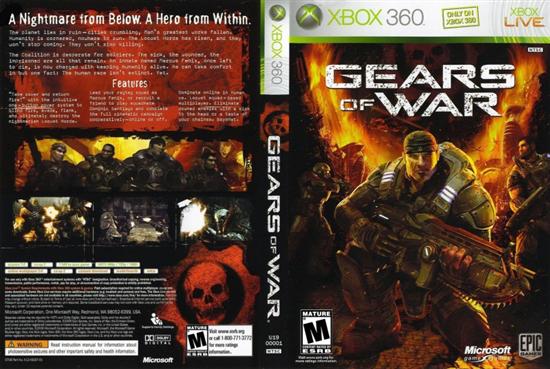 Gears of War is one of the best 3rd person shooting co-op game so far. This game allows to play all the missions in co-op mode with all your close friends against the deadly locust who are trying to take over the human world in one way or other. This even gives the newer cards a run for their money with its extreme visual experience with the famous gore effect. Though the second part of the series is famous for its Horde mode and it’s only available to Xbox owners again. 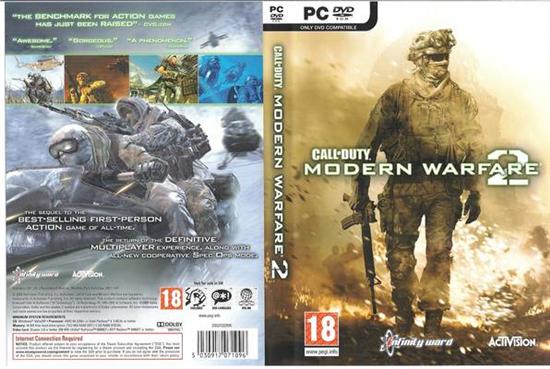 Whatever I say about this game will still not fully explain the awesomeness of this game. This game is by far the best shooting game ever in single player mode, and the Multi-player death-match is for those who want some action. Now moving on to the Spec Ops mode which is totally co-op allowing you play 23 missions with your buddies. I’m not going to say much about this game is the game to be played at least once in your lifetime and I mean all the Call of Duty series. 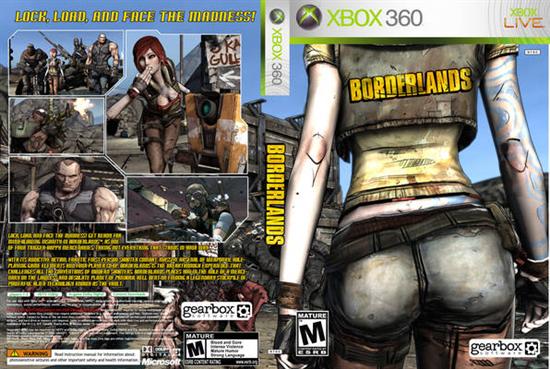 Before saying anything about this I would like to say that this game was never meant to be played alone, if you went on to play this game alone you’ll get bored of this game on the halfway, but if you play the game in co-op mode you’ll notice the difference in the difficulty of the missions as the number of players is directly proportional to difficulty in Borderlands. Now what makes this game amazing in co-op is ability to make your bad ass with the items you’ve collected over the missions. This game is something of a mixture of shooting game with the features of a RPG. For the shooters the games holds a massive cache of guns, pistols, rocket launchers, and much more. For the RPG lovers you’ll love the worthless missions with all the killing and shooting you get to do. 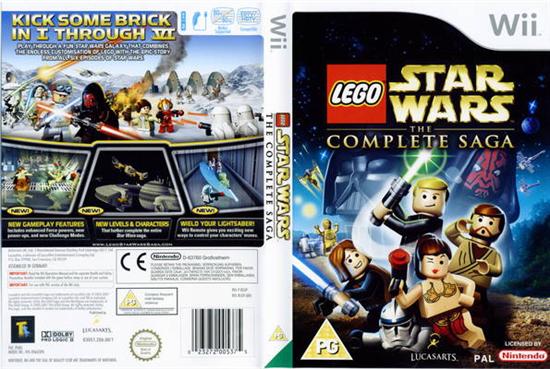 When I first saw this game the first thing that hit me was SouthPark as the characters of Lego Star Wars look like some of the characters of SouthPark, but when I seriously played this game it really made George Lucas Star Wars more amazing (Do note that I’m a big fan of Star Wars). This game gives you the support to play with massive number of player. This game is filled with more humor and fun to begin with, so playing it becomes more fun. 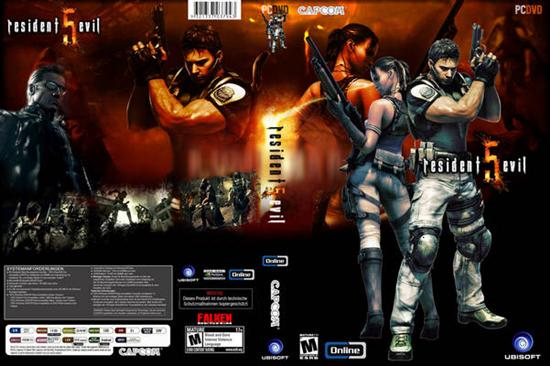 To tell you the truth I love all Capcom game whether it be Resident Evil series or Devil May Cry series, they always have something new to offer other than great gaming experience. I really don’t have to explain the story as all of you know the movie Resident Evil comes from a mixture of older Resident Evil games. If you start playing RE5 in single player you’ll see that the AI of the beautiful lady Sheva sucks, but the game becomes more amazing when the character of Sheva is played by a Human player. The game have an extreme co-op experience with best storyline and lots and lots of tougher bosses to mess with. 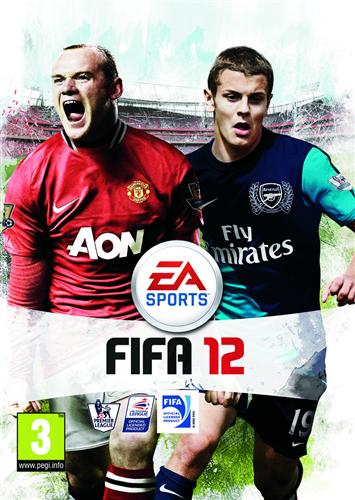 This game is one of the best co-op/multiplayer sports game ever created. The game features the same experience of FIFA 10 and 11 with lots of new patches including graphics with new styles, and difficulties. The game can be played by 8 players if I’m not correct, and to tell you the truth you’ll really love playing this game with you friends. The game allows you to play against each other or you can team up against some other players (human/computer).

Apart from CO-OP, if you also love Simulation games then check out, 5 Simulator Games that are Realistic, Weird, Admired and Most Popular.

where the hell is crysis and crysis 2?!

I haven’t played any of the above mentioned games except Diablo 2 (still playing) and gather fun from it. I rarely like to play Co-op games but still love this game.