Can you imagine telling your boss is stupid? Or asking your girlfriend to Fertilize your Garden? Some things just go on Facebook and you never dare to do outside of the network. While everyone is free to act as he pleases, here are 10 things that may be considered to be “normal” in the context of Facebook, but, it is best to avoid in real life.

1. Avoiding or Not Talking with Friends

I understand, though, dictionary meaning is same but Friend on Facebook doesn’t really mean the same in Real life. Still, if you have added someone it means there is minimal friendship and you should at least greet them if you happen to see them on street in person. You really are people who want to “socialize”, or just want to increase your number of friends? 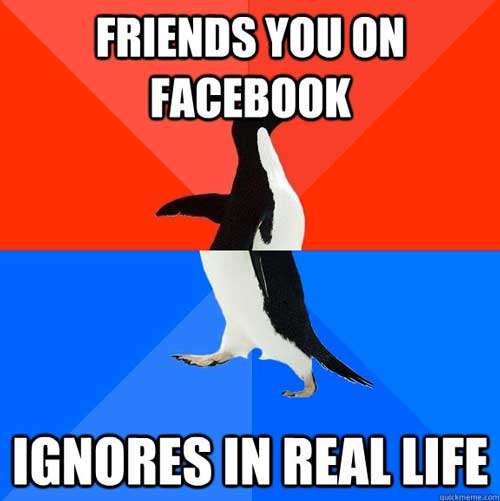 Facebook is often used to share photographs; I agree that it is a nice tool to share with friends but also a dangerous weapon. Something you uploaded could also go against you. 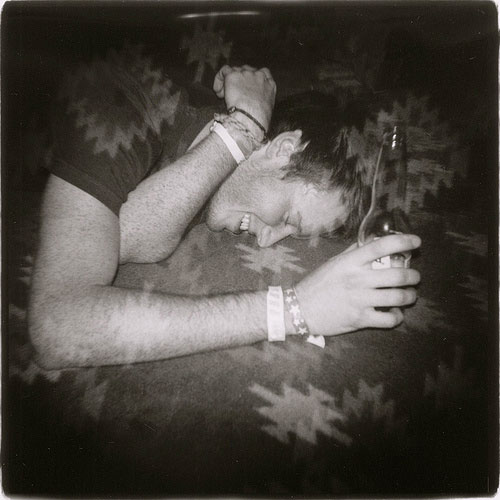 3. Ask Friend To Water Your Garden

Surely, you cannot beg your friend to lend carrots for your rabbit. Unless you have a farm of your own in real world, explaining it to the world that your crop is going wrong is a bit weird. 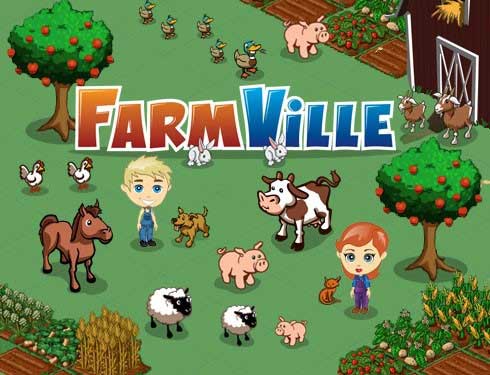 At sometime, you may have to ask your friend to help cleaning out dishes or take out cake out of oven but they are your friends and not slaves in real life.

4. Saying Your Boss / Teacher is an idiot

It is normal to think that and sometime inevitable but telling it your friend in private is recommended. In real life, however, you won’t go screaming and writing on walls about it. What if? In any case, criticizing others will only bring problems, whether you do it in the relative privacy of social networking, as in real life. 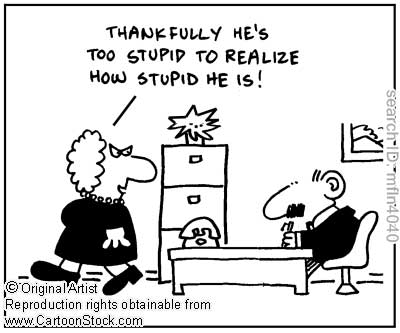 5. Become a Fan of Bullshit

On Facebook, there are pages for anything you can imagine and it is completely acceptable to LIKE it there itself. However, in real life, saying you are fan of some non sense thing then it just doesn’t suits.

There are people I know, friends, colleagues, family… and then there are Facebook friends. You should wish close friends on their Birthday in real life as well as on Facebook. But, Imagine, if you called by phone to a friend of a friend you’ve never spoken and greet him on his birthday. At the very least, there would be an awkward silence.

7. Give Personal Information to People You Barely Know

Facebook is designed so that it is almost fun to fill it with tons of personal information. Interests, hobbies, age, personal photos, work, address, phone number, etc.

Would you give all this information to a complete stranger? So why share on Facebook, where anyone can see them?

Among Facebook Updates, What I find in excessive prominence is expressions like: Life is sad and dark, everything is wonderful, I hate the universe, I love this person dearly and attached 300 pictures to prove it. In real life, you should not be so eloquent because it would be unbearable for people around you.

You may lie outside of Facebook, but on networks is always much easier. If it is not ethical to do so in person, hiding behind the distance is even less desirable. Of course, to believing a liar is another possible risk. Check out the most usual lies on Facebook.

Friend uploads picture of his holidays and you LIKE to express! He continues to upload more and more of it and you continue to hit Like. But saying “I Like” on each and everything your friends says or show in real life; Would you Feel Normal? 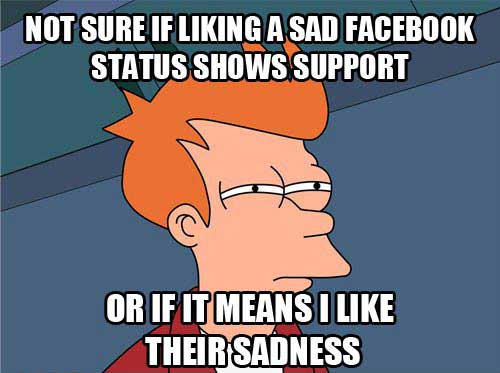 To say that something you like is as easy as clicking a button, and lacks much significance.ï¿½In the network, I like is often synonymous with “I’ve read but I can not think of anything to write home about”. In real life, however, it has rather more literal meaning.

I have compiled 10 things, but the list goes on. Facebook and other social networks serve to socialize, but the equivalence is not exact as you would in real life. Being behind a computer and not face to face changes the way we communicate. Are you really smiling every time you put a smiley face? So you laugh aloud when you type LOL or lol in a chat? Most likely not. Each medium has its own language, in another context, is meaningless.

Funny pieces, greatly combined together. I have seen many trying out point 10 in real.

WHAT! People do say “Like” while talking real World? Reply on SMS is okay but wouldn’t really feel normal in conversation.

Yeah I read an SMS recently matching this article which highlights another irnoy on this social networking sites.

But the point here is not girl and boy it is about you judge people in real and social life with 1st or 2nd Priority.
Why is the Question?

Really cool thing you have posted via this post.

A fun article, thank you! Facebook was voted the most annoying social media tool. No surprise there. I think people often forget themselves behind their internet identity; it’s like an extension of yourself where you have to perfect your image. When you forget yourself (such as posting something when inebriated) you face the consequences in a different way.

Going off on one is a common thing I’ve seen on Facebook, both from my account and online. Having an online argument between a girlfriend/boyfriend when normally it would be carried out in the “comfort” of a home. Usually, anyway, unless you’ve watched Friends too much. I’ve seen female friends of mine make a verbal assault on other members for posting too many pictures, although it has been clear they are annoyed their messages aren’t getting any attention. Facebook caters for the narcissism which, to a certain extent, is inherent in us all. However, those who are very arrogant Facebook must be a tremendous form of frustration and fulfillment.

Well Shankar, I have experienced this personally in offline world. Friend saying LIKE with Thumbs up on my statement.
Serious Addiction of Facebook, what more can I say 😉

You forgot about POKE 😛

That thing is irrelevant and useless even on Facebook.. leave the outside World 😀