11 Biggest Flaws and Failures of Technology in 2011

Year 2011 was full of sweeping innovations to the world of technology. Several games were released, Android grew, Windows 8 was confirmed and many new smartphones and tablets hit the market. But good things not only lived the technology this year. Many problems were part of this story.

This article covers some of these big failures in field of technology in year 2011.

One of the largest online gaming networks in the world suffered a huge drop. The PSN (PlayStation Network) was hacked and nearly 77 million accounts were exposed to the invaders. Those responsible for the attack were the Group Annonymous hackers who demanded more freedom in using the platform.

The system was off the air for almost a month, breaking all time records for the deactivation. Even Sony acknowledged that the delay in stabilization was far beyond what was expected. For this reason, the company created the “Welcome Back”, which gave him a free month of access to resources PlayStation Plus payments and two complete games from the PlayStation Store for each account.

Many companies have invested heavily in the market for tablets. Several manufacturers have opted for using the Android operating system, but HP decided he needed a WebOS platform, betting all its chips to produce an innovative tablet. 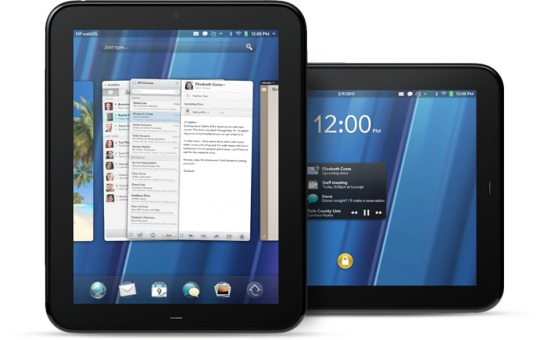 Thus arose the HP TouchPad that was less than a month in stores and was then withdrawn from circulation. Many accused HP for producing an operating system too mediocre for what is expected of a tablet, but some developers showed that the problem was the device itself.

You can know more Why HP discontinued Touchpad and Web OS

Gmail and some other Google services always won many points for allowing people to use themes in their interfaces. But in recent months, we saw the design of many of them being remodeled and the former being cut for all possibilities.

One of the most significant losses are in the Gmail interface is now accompanied by the same forms of social networking Google Plus. Few people actually approved the changes in the system that has issues far more limited than those in the previous version.

Also in relation to Google, the Plus seems that it was really a good idea. Even with good intentions, Google + is still lagging behind Facebook and even the engineers at the Mountain View company seem happy with the product they created.

Continuing the theme of social networks, Google Plus was not the only one who was criticized. Facebook continues to grow rapidly but consistently claimed many adherents of the “invasion of privacy” that the service makes. According to some sources, it was said that Facebook may track data of users who even closed their accounts.

Another controversial point in the social network is the new “Timeline” interface that changed the entire operation of the publications in the profiles. While many users found that the new dynamic navigation left, others say it is increasingly difficult to get used to the system operation.

This game would not be as “fail” if there had been no expectation that there was all that about him. After nearly 15 years of waiting and the result was very different from what any fan of Duke Nukem games could imagine. There were only the players who were not fully satisfied with the result, because the press was also quite rigid with the title. 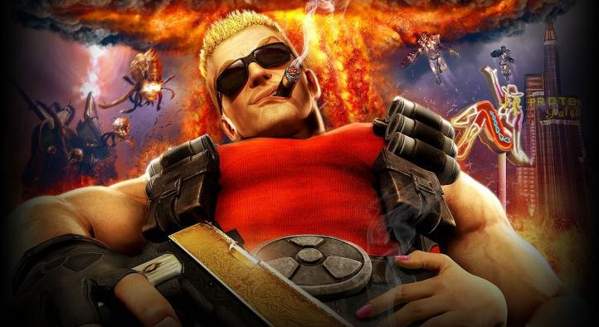 Many of the people who tried to play it said it would have been better if Duke Nukem Forever stay “forever” in dreams.

In trade, we saw the emergence of a new series of tablets of the most varied types. Some models of popular brands conquered space with optimal hardware configuration and operating system Android. But obviously it was just because of Google’s system which would ensure that the devices were well positioned in the ranking. 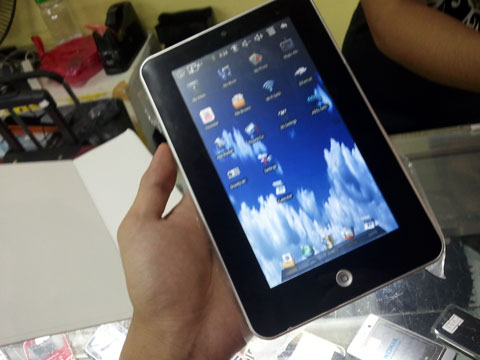 Proof of this are the countless tablets imported from China (many of them unmarked) that began to be sold. Several reasons might not be worth buying these devices will be battery, screen and other hardware components were some of the principals.

After Avatar, many hoped that the technology of 3D movies really come to stay. The truth is that we saw very little efforts in these developments after this event. The films are increasingly disappointing, being only convertible version of the original works and domestic TVs are still well below what was expected. 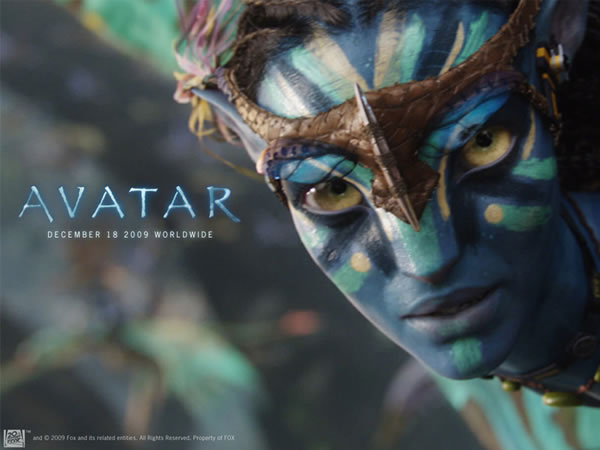 This was actually a Google search Algorithm update which affected webmasters all over the world. Though it was put into action in order to fix the issue of content farms and spam on web but turned to be complete disaster when it was implemented globally.

Authority sites and blogs with content of their own were given no priority in Search rankings instead spam ruled on the search results. It is still in action and continuing to improve itself to make search results better.

Originally created by combining Intel’s Moblin and Nokia’s Maemo platforms, MeeGo was envision as a powerful Linux-based OS that could work on smartphones, tablets, smart TVs and netbooks. Nokia’s decision to adopt Windows Phone as its mobile platform for high-end products pretty much killed the deal.

RIM knew how to lead the smartphone market based on a messaging service and e-mail that appealed to the corporate market. But one day, that architecture collapsed. They were three days ending for the Canadian company, where customers watched in horror how the functionality of its smartphones were reduced to voice calls and SMS, ie the same as a Nokia 1100. From insurance salesman to the policeman on the corner (taking into account the penetration of BlackBerry service in government, corporations and individuals) were unable to send mail, twitter or use internet as it should.

These services were like zombies for several months. But this year, Google decided to pull the button off and send them to another life.

The first, if we consider the previous ads, was meant to be something like the new Facebook, or at least, the new Twitter, the second, the reinvention of e-mail. Neither one nor the other. Both projects received back from users and also the company that created them. Before modification, gave low (in a trend that is clear in the house of the two). But somehow, their spirits are present in the vast new bet: Google +.

Maybe Buzz was too annoying to those who just wanted to use our GMail. Maybe Google Wave was too complicated for those who only wanted to use internet. They were two great lessons for the company that owns Android. One of the most has been shown to learn from their missteps.

Were you the victim of anyone of the above?

Here, we mark the last article of year 2011 on Blogsolute.com and wishing all the readers, Happy and Prosperous new year! We will continue to strive to bring useful content in 2012 too. Stay tuned.

Yeah, but I guess you weren’t victim of anyone of them and OK with all the changes, right?

I’m a victim of some of these…

No mention of Google TV? The biggest dud of all time. Maybe that was technically 2010.

good and unique article as you post on blogsolute..

Thanks for these things

BETTER, EMPHASYS ONPOSITIVES, AND HIGHLIGHT THE ACHIEVEMENTS, AND FUTURE HOPES…..
AND LEVE FAILURES TO THEIR RESPECTVE INVENTORS…!!!

There is one more where RSA was compromised

so now where are those tabs from HP?

AWSOME article!! it is almost a perfect collection of all the flaws!!