5 Simulator Games that are Realistic, Weird, Admired and Most Popular

Simulation is a very popular category of games where you can simulate almost anything. Each simulator is different and it is difficult to decide which one is best, every thing stands out. Therefore, this article covers Most awesome Simulators from different categories. 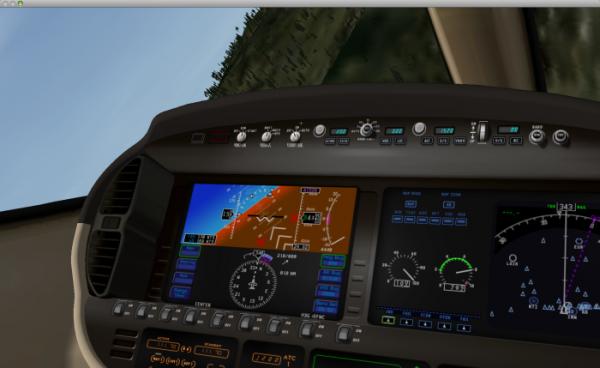 The choice in this category was quite simple. Realism is the second name of X-Plane and it’s hard to dispute. The game is to the extent consistent with the reality that was approved by the Aviation Agency, U.S. Department of Transportation (FAA) for use in training pilots. It has already been almost perfect, yet improved in the version 10 of X-Plane, adding super-realistic weather conditions and other bells and whistles. There is not nothing but a cry out: Is the pilot flying with us?

Astragon is a popular name when it comes to Simulation Games and some of it’s titles have been released in English among with Farming-Simulator tops the user ratings. 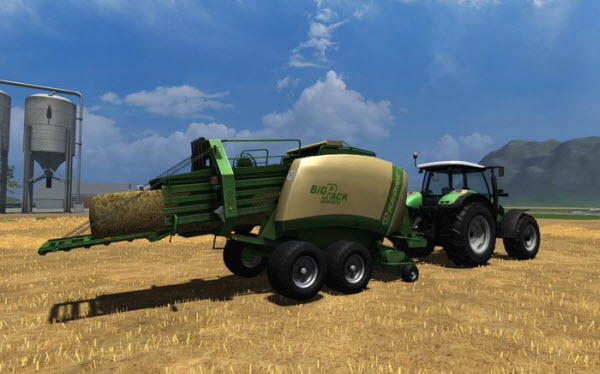 The idea of this game is brilliant in its simplicity. I think every boy dreams of directing complex machines with many functions. The farm is no exception. Thanks to Urban Farming Simulator even children can taste the tractor work , fortunately without the accompanying smells and dangers. 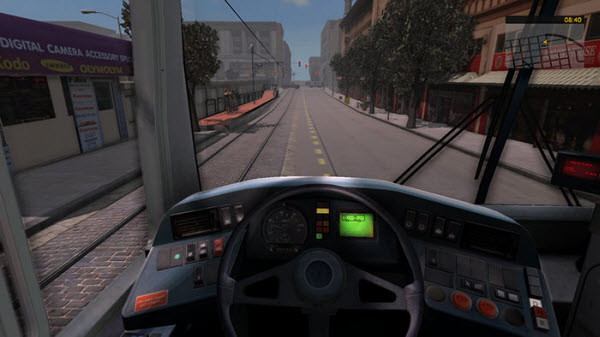 Trams, trolleybuses, buses and all public transportation in general, is fairly well-worn topic in the simulations. Apparently the creator of Bus Simulator Cable Car wanted to introduce a little spice to the game. Player must first reach the place of work, pick up an order from the dispatcher and go to their responsibilities. Along the way, may also perform ancillary tasks, and earn achievements.

It’s definitely the weirdest simulator I ever played. 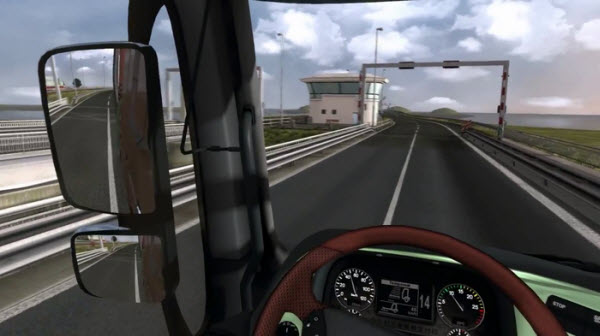 Euro Truck Simulator is a very popular truck driving simulator. The game, despite the fact that already has its age, still enjoys great popularity among the virtual drivers. Looming large Euro Truck Simulator 2, but the Prime Minister the second part of the truck hit was postponed several times already. ETS2 was first to appear in September 2011, then postponed the deadline for December, and this has changed in the spring of 2012. Patience is a virtue, but only if you can wait!?!?

The most admired- Advanced Tram Simulator 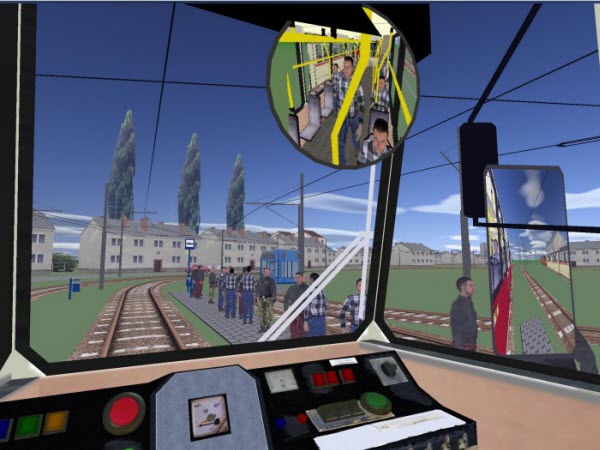 Advanced Tram Simulator is the undisputed king of simulators. The joy of the tram run after two hours of testing, something for which you do not pay a penny. Unfortunately, the incredible realism of the simulation was achieved at the expense of ease of use. However, this realism is one of the major advantages of this game.

Simulators are so many, are so different from each other and addressed to different people so that the choice was very difficult. There are chances that you know something better which deserves to be on Top and Comments are open for you.