Google Chrome is more than a browser since the inclusion of Web App Store. With Apps, there are some Games too and this article is a list of chosen Games in Chrome which are simple but addictive and real ingredient to pass time.

These games need internet connection even if they are installed once. Hence the problem with your Shockwave Player must be considered regularly. It crashes rarely & to solve this problem, you will have to re-install it. That’s all you need to recover from the problem.

Now let’s get to the list of these games: 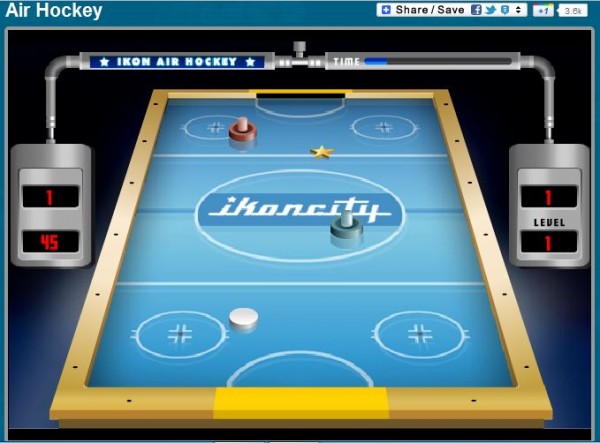 Easy to play but difficult to win and that keeps you engaged. You must try this out. Not much to talk about it unless you play it right. And also its a lite version game so no problem with the loading for slow connections. 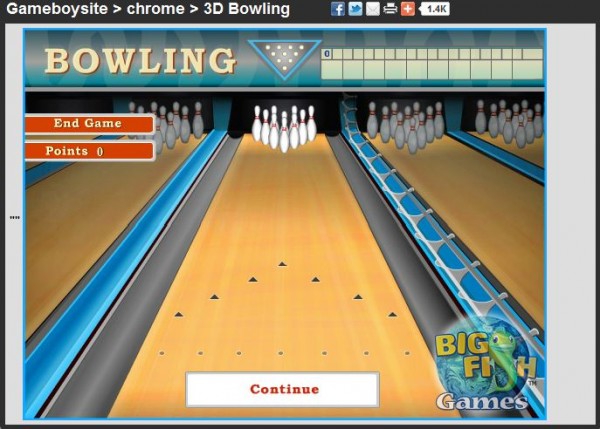 Kind of Tricky Game to play but If you are a Bowling Player then you would love this game. Plus its a good way to pass your time & earn good scores. 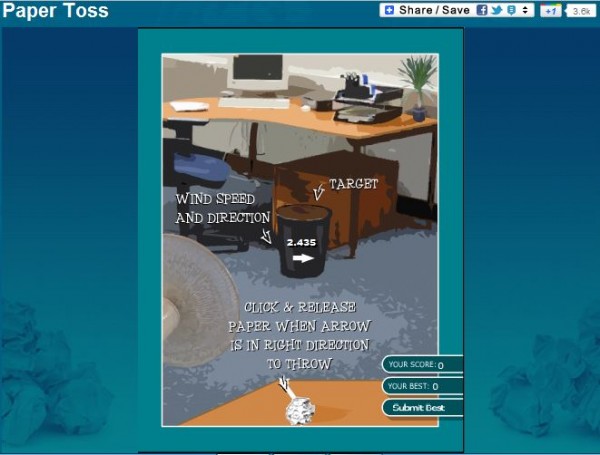 Toss the paper against the direction of the wind blowing table fan. Yes, it looks simple enough to goal but it takes a better practice. I’d suggest you to play just to relive some frustration, it works!

Play Toss It on Chrome 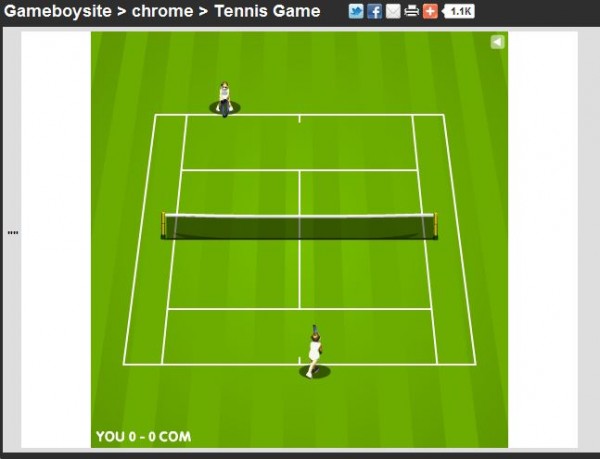 A great time-killer! May seem a bit easy in the first sight (I’ve won all championships with any possible player, even the slowest ones), but the game still offers excitement. For instance, try different tactics (net play, long balls etc) and players with different strengths (slow, quick etc).

I personally like to play pool a lot & I know how exciting it is to play in reality. Well this pool is a real deal with all the Rules & options included in the game. Play with real opponents, invite them for a game or practice yourself. All the way, its a good package for Pool players. 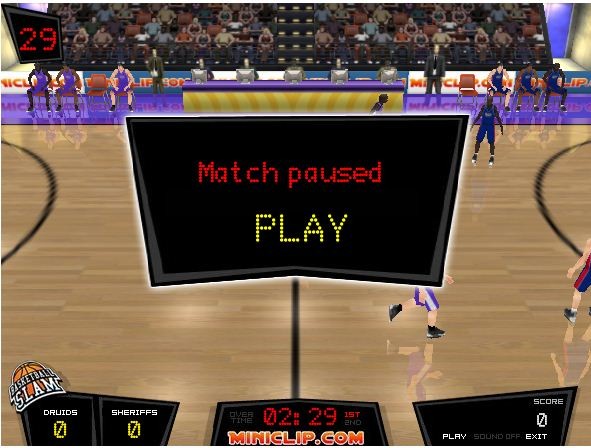 “Hear the crowd roar as you slam dunk your way to victory against the rival team of your choice.” That’s what the description of Game reads officially. Its a lite version 3D game. Its a good game but not that addictive enough to make you stick to your seat and play it all the way. 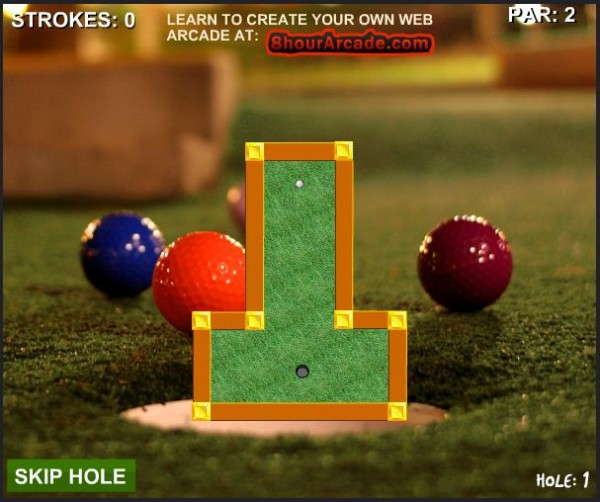 This is the best short Golf game I have ever played. Actually the game is all about potting the white ball into the hole against the breakers on the surface and the walls. Must try it out. Its Simple, easy to play & easy to win. 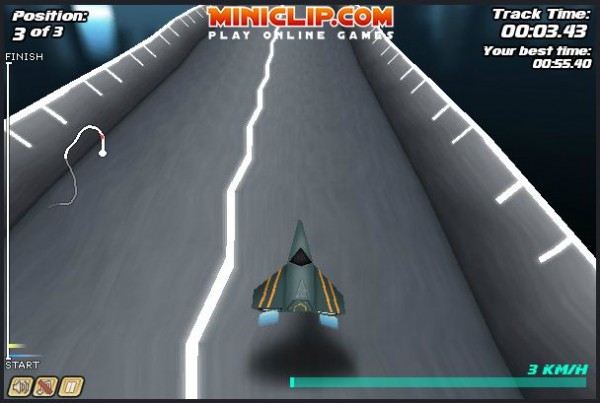 As we all are familiar with the famous gaming portal MINICLIP, Jet Velocity 3D is another cool game from them. The graphics are very sharp and also its a lite version game so hardly takes any loading. Its a racing game so just put your foot on the paddle & ride along with the game. 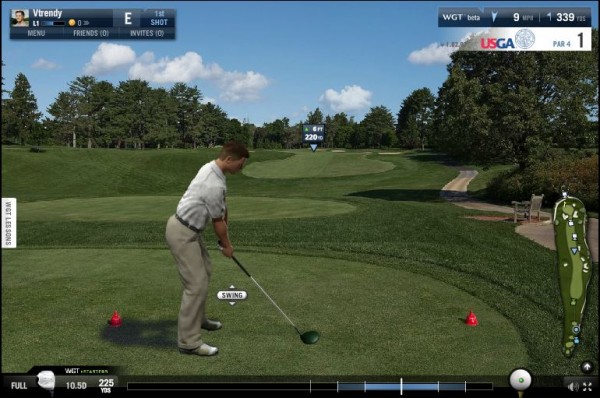 This is almost as real as we play the Golf game. The 3D graphics are amazing. It is also multiplayer game so have fun playing with your friends for real. 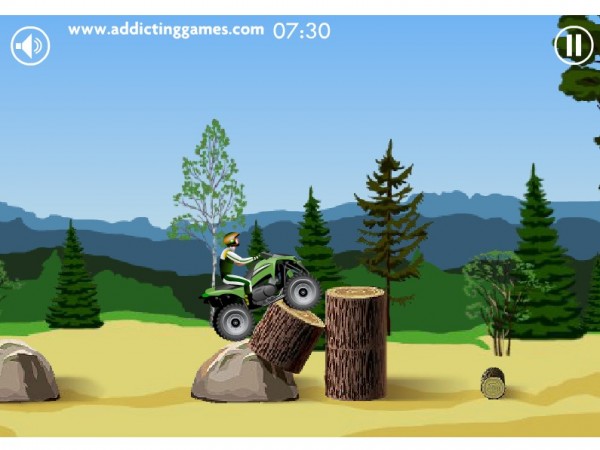 A simple game based on balancing the Dirt Bike against the obstacles on the road. Most of you are familiar with this concept, so must try this out. I have tried this game with mobile internet connection & it worked fine. It loads fast & free with small errors.

What’s your way to kill time or let us know if there is another awesome game in Chrome Web store by commenting.