As you know Samsung recently released the Galaxy Ace Plus. It seems to be a slight improvement from the original Ace. But however it is, its still comparatively new phone. So the drivers haven’t yet been open-sourced. But this fact hasn’t kept us, the developers over at TeamCooper away from this device.
What’s more interesting is that we have already come up with a custom ROM for this device. It is the first custom ROM for the Ace Plus. So now the Galaxy Ace Plus users can boast of a custom ROM with additional features and speed. Read more to find more info about the ROM.

We named it Alacritous Rom and released it for beta testing two days back. Within these two days we were able to come up with a stable version of the said custom ROM. The ROM is based on the stock 2.3.6. 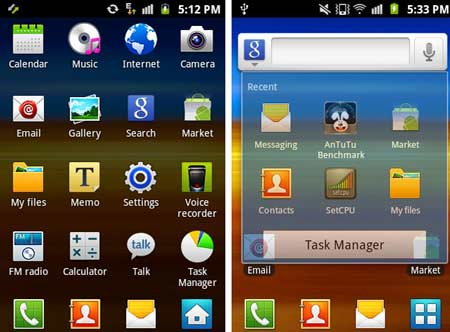 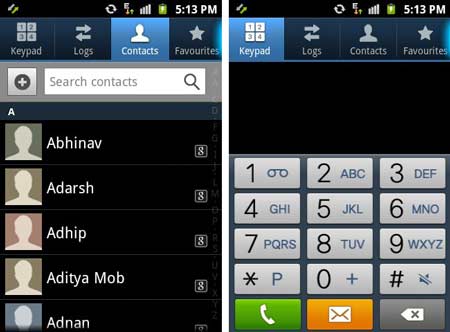 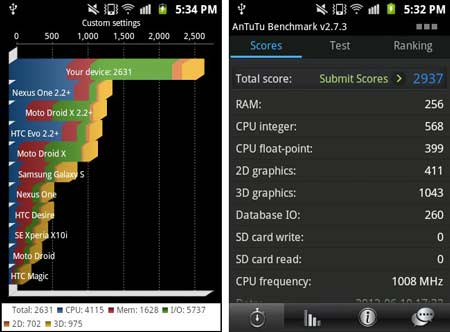 This ROM was planned to be out with ICS theme but due to some technical difficulties we had to drop the theme as of now. The theme will be released soon with future updates, so we are very sorry for the inconvenience.

We don’t have this device. So expect some bugs. Also keep in mind that this is the very beginning of the development of this device. But no bugs are found till now by any user.

This ROM has just been released. So this section will be updated later.

This ROM is only for the Samsung Galaxy Ace Plus aka GT-S7500. Be warned flashing this on other device might brick the device. So practice caution.

Well as you can see the development for the Galaxy Ace Plus has already begun. Considering the fact that TeamCooper have come up with this custom ROM without owning a device, we would expect some patience. Users over at XDA agree that this ROM is far better than the stock one for their Ace Plus. So it’s a good beginning.

We will be delighted to have suggestions on future development. You can also drop your problems here as comment, on XDA Thread or on our FB Fanpage. You can also Join our forum Discussions here.

Hello Guys 🙂 This is music.soul signing in to announce the ICS theme has been launched and it would be great if you have a look …

http://www.mediafire.com/?npqq2to2arfcfw4 <— Download from here and screenshots is on the XDA thread itself

Greetings friends, I have a question this ROM is for the GT-S7500l await your response I would love for my test in

If the hardware is same then it should work. We don’t have the device. So we cannot tell you for sure. You can try it yourself.
🙂

do you have the download link of the old version?

Hi!I’ve tried the procedure of truning on the device, holding back key while SE logo is shown and then putting the USB cable without releasing the back button. However, I always get to the CWM menu. Can you help me on rolling back to stock ROM?Thanks!Best regards,Luis

WHEN I INSTALL CUSTOM ROM
flashed ATOMIC_ROM_V3_GALAXY_ACE_PLUS(GT-S7500).zip to my GT-S7500 via CWM 5.5.0.4 .. all seem to go well until trying to reboot.. ITS STUCK in a recovery loop .ive tried reboot back into recovery then reboot, tried adb to reboot normally … help im stuck
http://forum.xda-developers.com/showthread.php?t=1764341
PLEASE HELP ME AND GIVE ME THE WAY HOW CAN I SOLVE THIS I THINK MY DEVICE IS BRICKED HOW CAN I GET THIS BACK TO NORMAL
PLEASE HELP ME

My phone was also bricked when I installed AtomBlast but I solved the problem. All you need to do is download a software of Ace Plus (DDLD1) and flash it using Odin. The it’ll reboot and start your phone to normal mode(unrooted). But don’t forget to have back-ups. There are certain ace plus variants for certain ROMs. S7500DDLD1 is the official one.

I think Atomblast and Atomic ROMs are required to have S7500DDLD1 variant. Try to download the software. Then flah it through Odin, reboot follows. Root your phone. Try to install zip Atomic or Atomblast again using DDLD1 variant. I think it’s compatible.

I tried this even though I’m still 16yrs old. Hehhe..

Tried Final_alacritous_v3.zip, but i consider that pseudo-ICS theme rather pointless,
plus gmail crashing everytime. returning to rooted stock image from nandroid backup.
Waiting for other custom ROMs for S7500

Many people have used this ROM successfully and this is a very old ROM now. You must have done something wrong. If you are in search of ACE Plus ROM’s, search in XDA.

Its ok, this is the only Ace Plus Rom covered here by Team Cooper. I Own ACE, so couldn’t try those ROMs. You can list down best Custom ROM’s for Galaxy ACE Plus here….It will be helpful for other users.

@sourojit i did flashed all roms available fr ace plus ..
and right now i m flashing aroma atomods

There are only 3 roms for ace plus whish 1 should try
1-ATOMBLAST ROM -great rom..does not drains battry and ram usage is also less which means you can play bulky games flawlessly

here is a new generation rom for ace plus.. please users spread it to every ace plus users u know..The rom wil ve released soon.. the developer needa more support.. so plz inspire him.. 🙂

Why i dont have network?