After the great impact generated by the leak of the first images of a device working with the new Android last week, the question now is what to expect from Android Ice Cream Sandwich. Here is all you need to know before the launch of new mobile operating system for Google. 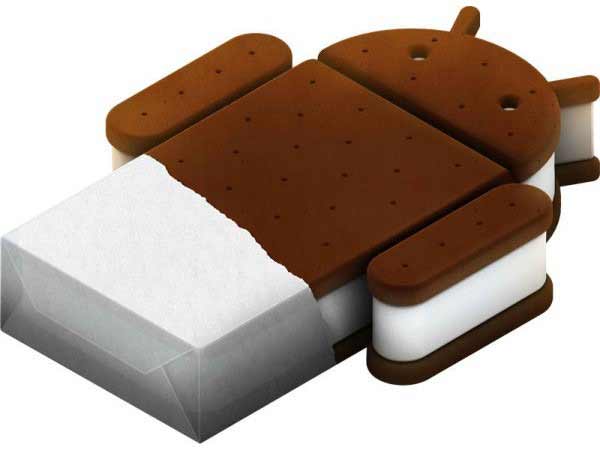 Although there is no information yet on the official release date, it is most likely to occur in October this year. The first smartphone that works with the new Ice Cream Sandwich will be the Nexus Prime. Third Nexus series model , this device shall be manufactured by Samsung and will try to obfuscate the launch of the iPhone 5, which occur almost simultaneously.

Regarding the version, there is also no confirmation from Google if it will be version 3.4 or 4.0. The sensible thing would be to use the second option, given that the system is a hybrid of Honeycomb 3.0 and mobile versions.

Today the big problem with Android is its fragmentation. There is a different version for each platform type, either a tablet or a smartphone. Ice Cream Sandwich With Android, the reality is different. The proposed system is to be unique across all devices.

Thus, application developers for the system will have more freedom to create and easier to reach all types of devices. Applications will also be compatible with all of these platforms and is the operating system is who will get the best performance.

Will it again be an open source?

Google used to always release the source code of their systems a few months after launch. However, this was not what happened with Honeycomb. According to the company, the reason was to preserve the users that installed 3.0 on Android smartphones and consequently have a bad user experience.

Now the source code of the new Android be revealed after its release. Certainly glad that all those who like the custom ROMs and as a result we can expect constant improvements made by users in the stabilization of Android Ice Cream Sandwich.

Ok, maybe the interface is not a revolution for those who have had the pleasure of using a tablet Honeycomb, but for those who only had Android smartphones will surely be a pleasant surprise. 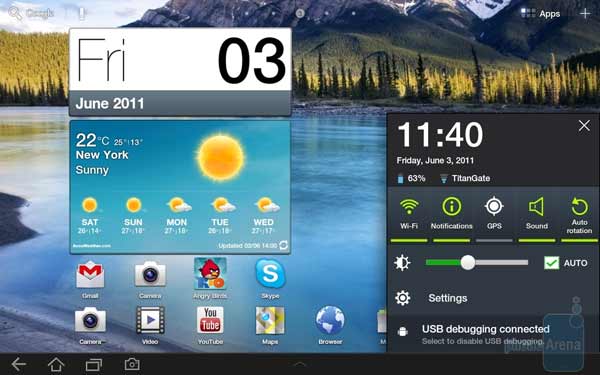 Google promises to introduce all the innovations thrown in your system for tablets in the new format of Android Ice Cream Sandwich. Among the changes is a new “app launcher”, a holographic interface that allows freedom to work with widgets and icons on the screen, control panel also multitask.

Up to 1.8 times faster than Honeycomb

This information should not exceed a mere rumor, seeing that there were no public evidence on the platform. However, it is likely that this version of Android is the fastest so far.

This can be proved by the fact that so far no Android mobile system was optimized for the use of dual-core processors. Whereas the system will be launched on a device with the OMAP processor 4 (see video below), it is likely that the Ice Cream Sandwich possesses several improvements in the use of dual core processors.

Still no information on what the minimum hardware for running the new Android Ice Cream. However, the Google team announced that it is quite likely that any device capable of working successfully with Android 2.3, can also be upgraded to Ice Cream Sandwich.

In fact, with regard to updates, Google is introducing new guidelines that promise to ensure that devices update their systems regularly for the first 18 months after launch. Thus, there would be less fragmentation of existing systems, since the vast majority has enough hardware will be updated with the latest version.

In addition, Google also promises to launch next to the new operating system a tool for interface issues. This will be a big step to accelerate upgrades of operators and manufacturers, because in this way Google can always reformulate the kernel without touching the surface of each brand customizations.

APIs and evolution of the camera

Finally, we can safely say that Ice Cream Sandwich will bring a new range of API’s. Including some who work with the camera and were revealed. As we can see in video shown below, recorded in the conference Google I / O that held in May, the image processing and 3D work achieved great progress.

Image processing in real time, face recognition (as in Kinect) and three-dimensional perspective are some of the developments can be seen in the video. In addition, there is also video conferencing system that recognizes who is speaking at the meeting and leading the camera lens for this individual.

There is much said about new features of Android Ice cream sandwich but very few points have confirmation.

Among them is a long-awaited addition, which is the ability to buy songs through the Android Market. There are indications that the new version of the Market is ready to begin offering this service, however it is not known whether it will actually launched with the new operating system or later.

Another service that may be offered from the launch of Ice Cream Sandwich is Google Games. This would be a portal to compete directly with the iPhone’s Game Center, offering Android users the ability to interact with other players and have fun with various games online. 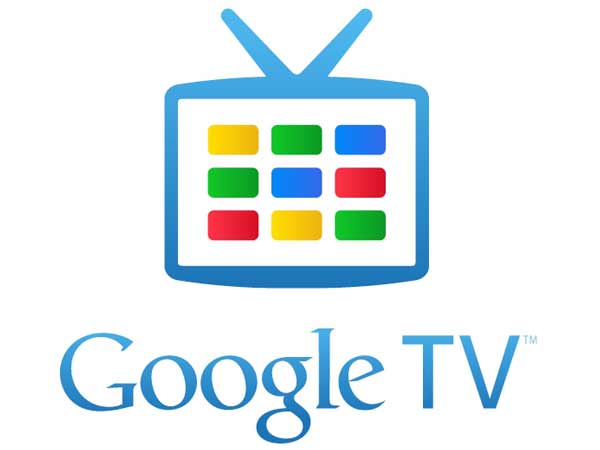 There is also speculation about the improved technology developed by Motorola docks. With the recent acquisition of the company by Google, says the new Android may offer different ways to connect to other devices instantly. We’re talking about the cell phone to connect to your TV and access the contents of Google TV or a version of Chrome on the screen, among other endless possibilities.

Following the speculation, it seems that Samsung also has a strong competitor in the battle to have the next Nexus. LG plans to enter with force in the dispute by announcing that it is about launching the first quad-core smartphone in market, which will also work with Android Ice Cream Sandwich.

What was leaked on internet

Community pages, Android Police and RootzWiki released two photos of how each is the ongoing development of the new Android. Although not much, for the images and information about previous addresses, we note that:

Now only remains for us to wait for the launch and follow up the development of the new version of Android. Meanwhile, there is still room to speculate a little more, so take advantage now. Use our comments section to say what they expect from the new Android operating system.

Hi
how i can install android ver 4 on my windows pc & i can download the app & can i use whats app & viber also.

You can install Android version 4.0.3 on PC.

But it is just a early built, so app support is not that good.