Windows 8 Release Preview is already available for Free download but users are somewhat reluctant to upgrade. Reason behind it is the compatibility issue; we are generally afraid if certain software or device will stop working after installing Windows 8.

Also, we need to know whether your machine’s Processor (CPU) supports Windows 8 installation or not before spending 2-3GB bandwidth on downloading Windows 8 ISO in excitement. This article will help you know compatibilities and fixes if any to upgrade and run Windows 8 on existing computer.

Microsoft released a whitepaper specifying and discussing CPU requirements to run Windows 8. Here, they mentioned about NX, PAE and SSE2 support requirement on CPU for Windows 8. Here’s how you can check whether your CPU supports PAE/NX/SSE2. 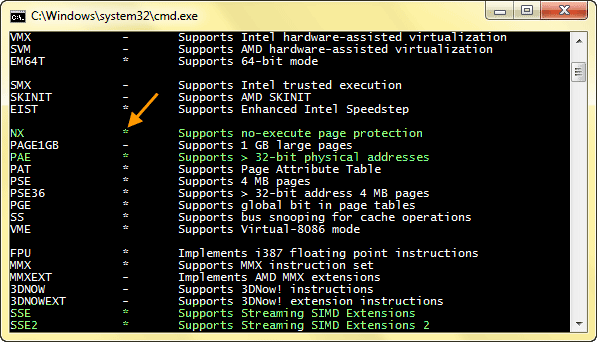 Here, look out for NX, PAE and SSE2. If there is asterix (*) symbol infront of it, feature is supported while Hyphen (-) symbolized unsupported feature. It may be noted that all processors which support NX also support SSE2.

If your system already supports above features, you may proceed with installation of Windows 8 either via Bootable VHD without Formatting or Dual Boot Windows 8 and Win 7 without DVD.

Microsoft has made this easier than you can think. They prepared a compatibility center which lists popular software used and devices (Printers, Cameras, etc.) mentioning their compatibility with Windows 8. 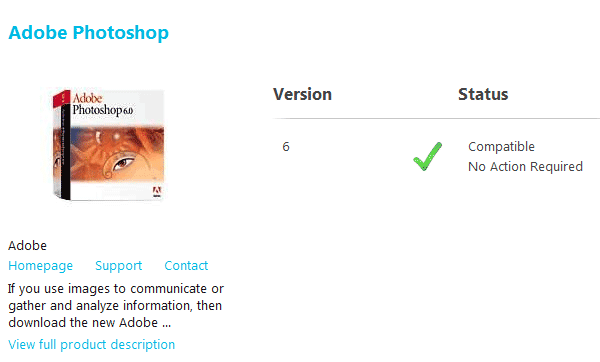 Along with it, they also list action to be taken in case of direct compatibility. Like, you may have to install a driver software to make some device compatible with latest Windows 8 OS. 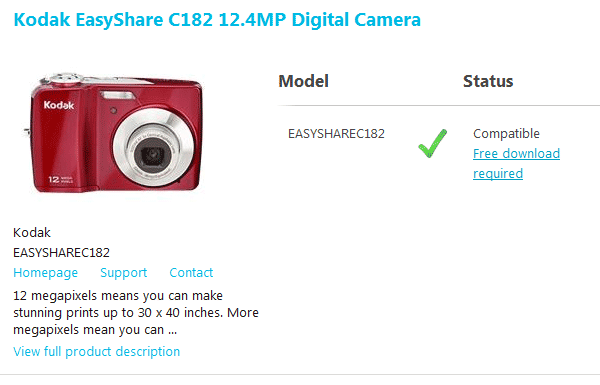 How To Fix Windows 8 Incompatibility

Chances are rare that some software working on Windows 7 facing issues on Windows 8 because “It’s Windows reimagined and reinvented from a solid core of Windows 7 speed and reliability.” as Microsoft says.

Still, if problem persists, you can run that app in compatibility mode like we used to do in Windows 7. 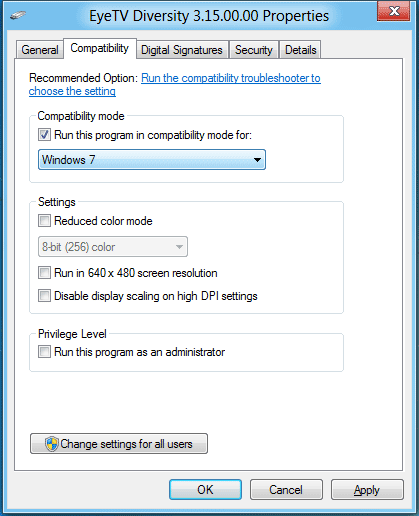 How to Enable NX on CPU to run Windows 8

If the Virtual Machine (VM) is hosted on a system that supports NX, you must enable PAE/NX in the virtualization product’s settings or configuration manager when setting up the Windows 8 virtual environment.

According to the whitepaper released by Microsoft, it is impossible to install Windows 8 on a processor without NX.
Try upgrading BIOS, maybe your CPU already supports otherwise not possible.