Android, sure is a great mobile operating system, but still does not give us enough freedom to create different user accounts just like computer system. But imagine the ease with which you can use your Android smartphone after you are done creating some user profiles on Android smartphone. 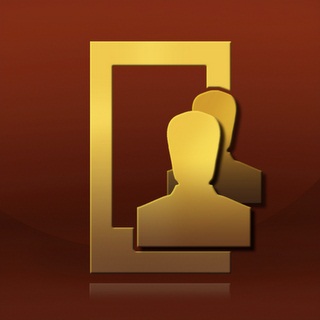 Features Of Switch Me Android App

Save A Bit Of Android Battery Life

Running low on power, why not create a different user profile which is just optimized to save that last bit to the maximum use. Create a profile with all the Android battery saving tricks and log in when required the most.

Speed Up Your Android

There are some Android apps which really consumes a lot of resources even while running silently in the background. Separate these Android Apps, resource hogger I should say, from the one which are light on your Android devices by stashing them into a different user accounts. And log in and out whenever in need.

If you are a developer, love to play and code with Android apps, then Switch Me is the app for you to test the Android apps without using any other resources. Just create a separate user profile and you are good to go.

Gaming At Its Best

Requirements To Use Switch Me Android App

So that’s how Switch Me brings a totally new experience on your rooted Android smartphone and Tablets. Though, it can be a bit harmful, proceed after creating a full backup of all your essentials. Facing any problem, please comment them below.

I have karbon a9+ handset with android version.4… And I m downloaded this apps called switch me… But it showing error …super user permission not granted….But during the installation there. Is no any question asked by process.
..so whats exact problem here?