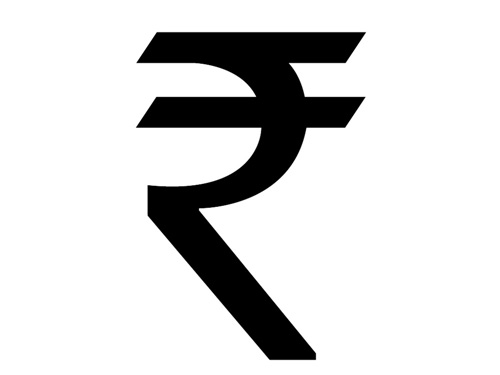 This update is named as KB2496898 and before going for the update save all your works as it requires restart to take effect on your systems. Update KB2496898 is available for both 32 bit and 64bit systems.