Facebook Profile Analysis Report: Facts You Didn’t Know About Yourself

There are many things about your own Facebook account which you probably don’t know. Or I should say some stats and facts about your profile which will amaze you. Don’t believe me? Then, you should try generating Facebook analysis report.

It is made possible by Wolfram|Alpha which is a popular computational knowledge engine. In other words, they have data about almost everything and anything. And now they have ventured into generating personal Facebook report with analytics and statistical data.

To give you easy understanding and insight of what I am talking about, I share a glimpse of my Facebook profile report.

Go to Wolfram|Alpha and click on Analyze my Facebook Data. You may have to authorize app if you already aren’t using it. But make sure you take precaution while using any Facebook app and stop spamming on Facebook.

I received 112 Likes on a recently posted link about Apple-Samsung Patent war verdict. Yes, that was highest till and credit goes to Apple and Samsung 🙂 . To know what was so like(able) about it, then you may read the my article about How Apple’s Win Over Samsung in Patent War Will Affect Customers. 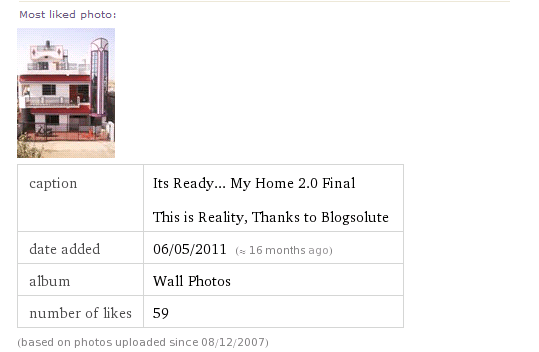 Yes, that’s my Home which was renovated to look like that last year.

Where are my Friends From? 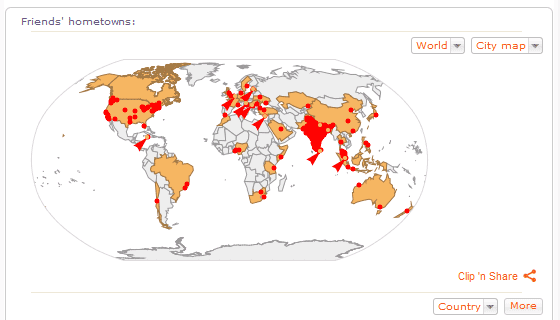 Not many are there outside India but my friend circle covers almost the world map. No one from Russia though.

So, I am friends with 20 more people named Rohit. 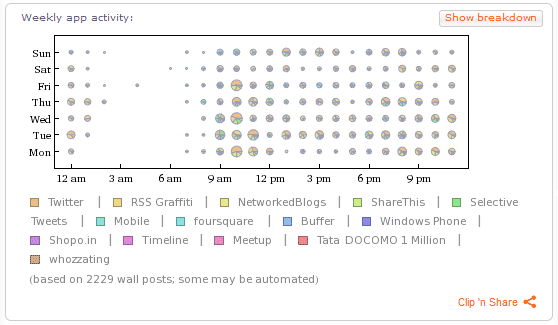 I use apps very often and when I do it is just for login authentication but if you love playing games on Facebook, this should interest you.

Data collected from your Facebook account is cached for only 1 hour on Wolfram|Alpha servers and going by their reputation, you can trust on them. Anyhow, it is interesting to know these facts and figures on your Facebook Profile analysis report.