FLV is quite a popular video format and many Media players offer native support for playback and if not, you can make them play by installing codecs like FLV Windows Media Player plugin. Still, the smoothness lacks.

Though there are many FLV media Player for Windows, I found that Playback is quite good but they lack Fast Forward and even if it does, it is not continuous and still frame appears during forwarding. 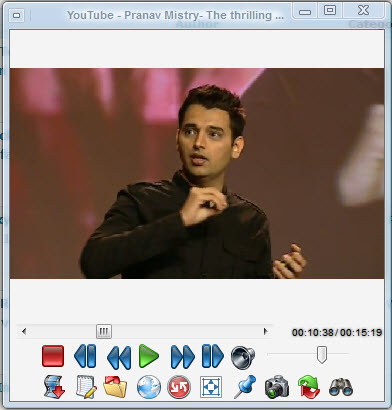 Not just Fast Forwarding, Many a times, Seek Bar when positioned somewhere else, it is not instant and even automatically comes back to regular playback.

So, Trying various FLV Media Players, I concluded that FLVPlayer4Free is suitable and works properly on above all operations. Many of you maybe already using it as its quite popular and if not, you can give a try now.