What Google Drive should do to Compete with Dropbox

Google Drive (or GDrive as some prefer) is one of those services that have for years been among the rumors on web mainly because many users want to leave something. We have long been collecting evidence , but in September last year a operative hinted that Google was preparing something and now the New York Times says that release is very close.

All indications are that this Google Drive will be a storage service like Dropbox, a space in the cloud where we can save any file to access it from anywhere with a connection. The stakes are such, but nothing official yet.

However, although we do not know the nature of these services, we can deduce perfectly the ambition of Google with this service and the harsh competition that can arise with Dropbox. Dropbox is a service and very settled in our computers. So, What Google Drive should do to Compete with Dropbox and make us consider a change? 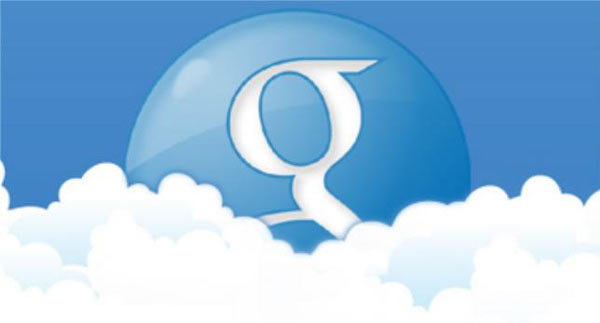 We already seen What Google Music should do to compete with iTunes Store to become #1 and now, Google is expanding in Cloud Storage business too, so, here are some of the points to be considered:

Maintain a Simple and Intuitive Interface

As we already that Google’s Popularity lies in its simplicity, they should continue with it. This is essential and common to any Web service to present some complexity. If the user encounters an interface full of options and tools can be overwhelmed, a negative impression that Dropbox saves presenting a simple list of elements of our pop folder and all put options as unobtrusive as possible.

Google has a line of products simplifying the interface for all web services and testing several top bars to unify into a single design, so I just would need to continue that trend to achieve this.

Seamless integration with any operating system and with other Google services

One of the best points of Dropbox is that it is just a folder system OS X, Windows or Linux. The program is completely invisible, we don’t even know what we’re using. The same goes for the synchronization method: we can get to move files to Dropbox and how crazy it is responsible for updating any changes in the background with a symbol indicating this on the icon. If Google Drive wants to be presented as a serious alternative to Dropbox, it should offer the same or something even more advantages. And that is quite difficult.

Similarly, any Google Drive should be able to interact with Google Services- Gmail, Google Reader, Google + YouTube, there are many possibilities. And if I mention Chrome OS on Chromebook and its potential for Google Drive could be “hard” storage of the system, this would be a big push for this product.

This is where I think Google can do battle. The Mountain View company has always been a pioneer in offering huge amounts of space to users (I still remember how that initial GB of space on Gmail surprised everyone), and a basic 2GB Dropbox (no, all these tricks to open space do not count) is a point easily overcome.

What if we want more space? This is another weakness of Dropbox: $9.99 per month (or 99 per year) to get 50 GB enough pull back, while on Google, you can get 80 GB of additional space for $20 a year. If these fees apply to Google Drive, would not surprise me to see many people daring to expand their space paid. 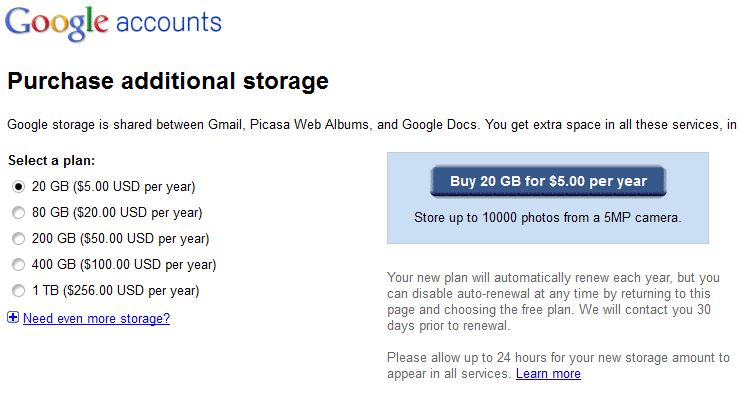 Last but not least, a Google Drive with public or private folders from certain users groups encourage collaborative work as is happening with Dropbox.

For now, Just wait and watch whether Google has prepared G-Drive as a decent alternative and attractive. Till then,

read about you on http://merabheja.com/top-10-indian-bloggers/ ..quite impress I must say..this is nice article to read

API is the catch here. If Dropbox had never released its API, then wouldn’t be popular at all, they’ve got some really cool apps.

Its Google .. I think Dropbox will have to reduce its price..
I dont know if you are aware but there’s an application called insync that lets you use your Google Docs storage as a cloud drive.

Talking about Google, Google Docs application is their alternative to Dropbox. The limitation of Dropbox is, I think that, you can not edit documents in their application itself. In my opinion Google Drive will come with inbuilt editing options and then that will be it’s biggest advantage over Dropbox.

In my opinion, if Google comes up with their Google Drive idea in no time then it will not be late to see people using this service, as it is most of us use any 1 Google service everytime may it be GMail or Search or Maps etc. And we use Google services because we believe on their service’s privacy policies. We believe that Google will never let our personal data into others hands. People will use Google Drive because we know that it will have better privacy related options than either Dropbox or some other cloud services.

But Currently Dropbox is the best online storage tool. But thats for sure if Google also enters into this field it will surely beat everyone 😉