Recently we saw how Google launched the final version of his musical ecosystem, Google Music. And the bet is not small: ability to upload 20,000 songs for free on their servers, social integration had never done an online store, and a portal for the sale of songs with many facilities for independent artists to begin selling its music without spending much money.

So, Google plunges into war of music services which stand up to Amazon and the iTunes Store, the latter being the music store and the world’s largest content. And that Google has ambitions, sure to steal the place of Apple store to become the largest distributor of virtual tracks. There are certain things that should take into account to achieve this. 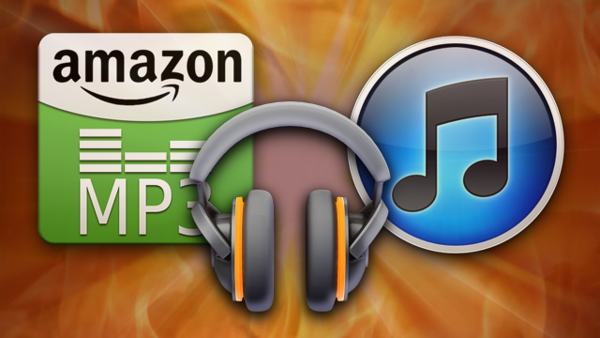 Through agreements with three of the four major labels worldwide, Google starts with eight million songs and promises five million and are guaranteed to within a short time to sum up 13 million. It is a very respectable number, but the iTunes Store now has over 20 million songs.

When a user does not find the song you want in a music store left a bad impression, so Google should try to end dealings with the last record it has left, Warner Music, to try to catch up with iTunes.

Keep track on Prices in stores

As in the iTunes Store, prices in the Google music store range from 0.69, 0.99 and $ 1.29. Google will leave a good impression on user if he finds same music track for cheaper price as compared to iTunes store. This may even lead to more purchases.

With the possibility to upload your song tracks, there are chances that one or more user uploads same thing. What if Google examines our file for duplicates to save their storage space which Dropbox does.

Though not so serious as Dropbox as Google will examine songs whereas Dropbox accessed something more than that. Still, Google should avoid this.

Also, I wish Google Music to offer service similar to iTunes Match which matches the song in our collection with the one in their database by storing in iCloud. Hence, making it available to play on any Device stored at 256-Kbps AAC DRM-free quality

Application for Windows Phone and iOS

Initially, Google Music is only available as Android App but in order to compete with Amazon and Apple, it should also bring up sophisticated Applications for their services on other mobile platforms too.

It is something where Apple prefers to be close while Open philosophy of Google could be beneficial.

Obviously, there may be many more factors and places where Google can innovate and offer better service when we get to use Google Music service thoroughly. Can you think of any? Do you think Google will take over Amazon and iTunes?

Google’s is messing it all up. Dunno why Google needs to get into every field and later forget they made it……first Orkut,Buzz. Now they seem to pay no heed to G+ and G Music and still they want to jump into Google TV. Great company and a great mess created by them. Cheeers to Google. 😛
I think that was a lot of sarcash.