How to Play Games on Google Plus

As expected, Google didn’t delay much in releasing Games on their Social Web Project called Google+. Yes, Games have arrived on Google+ to engage more number of users and obviously to compete with Facebook Games Applications.

How to Play Google Plus Games Applications

Like Google+ accounts, Games will also be rolled out gradually to everyone. To check where Google Plus Games is enabled for your account, login to your account and look for Games icon on Profile.

Click on Games Icon to start Gaming on Google+ with social buddies.

To start the play, each Game App requires permission to continue which enables Application to fetch some of your profile data, friends list and get privilege to post your Games scores on Google+ stream. I guess Facebook users know this thing very well. 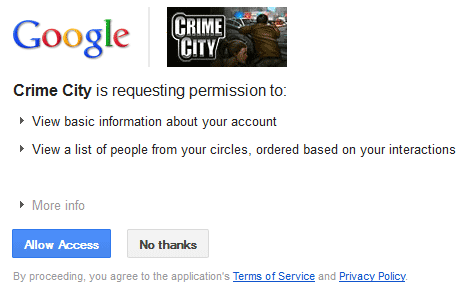 In case, you don’t see that Games icon on your profile, there are no Google Plus Games Invites thing but just wait to get it!

Personally, I never played games even on Facebook so, inclusion of Google Plus Games won’t make a difference for people like me. Tried Angry Birds which is similar as we had in Google Chrome App store with only difference no more browser barrier. Crime City looked somewhat like Mafia wars on Facebook but maybe it is better or even worse than that. Leave your comments if you played it. 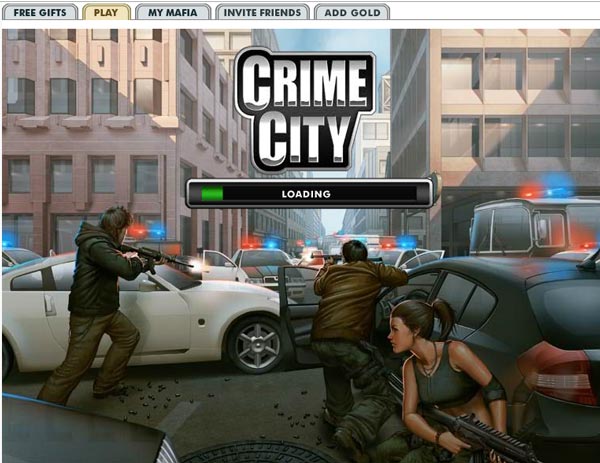 What am I waiting to see on Google Plus is Business Pages, Vanity URL and Applications not just games. And you?

Others, get ready to receive notifications and invitations to join your pal in his mafia family and win Gold mines in city.

Is it requires Google Plus account? Currently this project is in evaluation, I think needs special invitation from google

Yeah, Google+ account is needed.
Do you want invitation for Google Plus?

that’s a great feature from google,

I THINK THE GRAPHICAL INTERFACE OF GOOGLE PLUS GAMES IS BETTER THAN THAT OF FACEBOOK………AND ITS SIMPLICITY(OF GOOGLE +) IS JUST AMAZING……NO DOUBT IT’S BETTER THAN ORKUT……..BT STILL IS IN ITS CHILHOOD AS COMPARED TO FACEBOOK……..ISN’T IT ROHIT BHAIYA?

Ow, it’s great! I like google+ and waiting more new

I didn’t know anything about Google Plus and Games before.Thanks for sharing.

awesome dude…
was waiting from a long time to start gaming on google plus..

Your method of describing all in this piece of writing is really nice, all can effortlessly be aware of it, Thanks a lot.