Android is quite a rage now in Smartphone market. We got to try our hands on Huawei’s Android 2.2 Smartphone – Ideos launched recently in India. People who always want a Phone easy on pocket with average features and that too Android, then Ideos is best bargain.

Android 2.2 Phone under 10K, 2.8 inch capacitive touchscreen with fair display clarity, Average Photo and Video capturing quality, 3G, WiFi and colorful back covers could be some tags to define what Huawei Ideos is all about. Let’s go in detail about each aspect of the device. 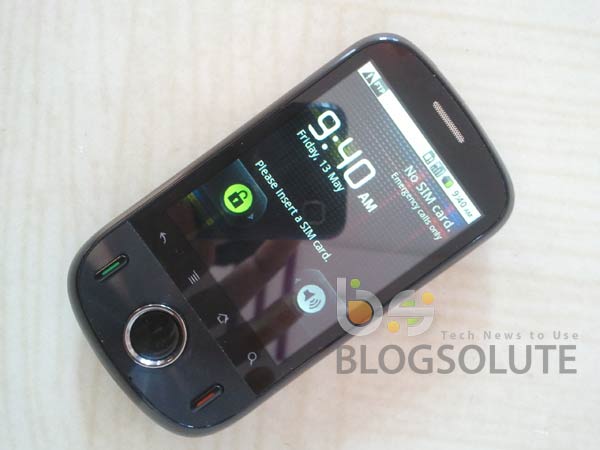 2.8 inches with a resolution of 240 x 320 pixels which is not that enough. TFT Screen, though has wide angle viewing but it is difficult to operate in bright sunlight.

Touchscreen response is fair; You may have to press instead of just tapping and things become worst while scrolling. But, there is a good thing that you can move on screen with help of 4 way joystick button. May be Huawei was aware of this so, they introduced both touch and buttons.

Gallery view however is not that attractive but simple and importantly, you CANNOT browse photos by sliding finger to see next.

Keyboard Touch input while in portrait mode is quite difficult owing to small screen but landscape one works just fine.

Supports Live Wallpapers out of the box which is quite uncommon for phones in this range.

This is absolutely not Camera eccentric phone. 3.2 MP Rear Camera without Flash is capable of capturing stills in daylight in average quality. Some of stills are given below. Click to get full view of them. 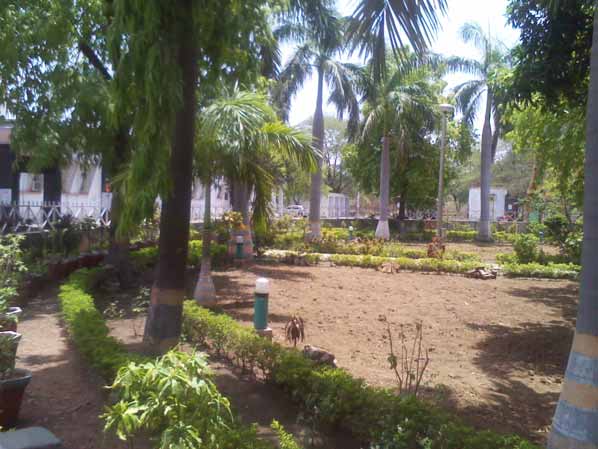 Video quality is just OK for viewing on small mobile screen itself. Though I recorded some clips but then concluded not to take efforts by uploading them owing to poor quality with blurs.

Android 2.2 Music Player has a nice interface with Playlist / Artist / Albums on separate tabs. Has one speaker just besides Camera on which I didn’t go in deep but was fine. Even the headset sound quality is good.

When you have Android Market, Number of Apps given by manufacturer doesn’t matter as you have reach to huge database of millions of Android apps.

It has Wi Fi, Bluetooth 2.1, A-GPS and 3G. Web browser though doesn’t support Pinch zoom but has Flash support which is another plus point.

It has a standard 1200 mAh battery and like any other Android device, Batter draining problem persists. In standby mode, it lasted for 16-18 hours.

Internal memory is 132 MB and expandable upto 32GB via microSD. 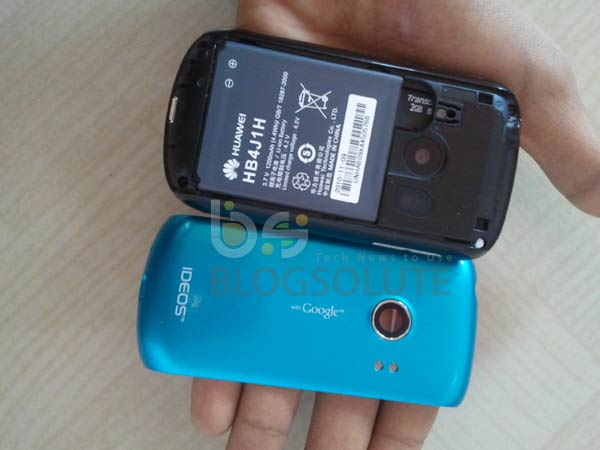 Not at all for Advanced user but an Average Joe will be happy and satisfied to get a good deal. Also, it is a good choice if you are looking for an Android 2.2 smartphone under 10K with standard features. It is anytime better than Galaxy 5 and Galaxy 3 which lacks Flash and Live wallpapers support in same range.

What is the price of this phone – any idea?

It should be in Indian market around 8.5 to 9K

Bro i got this phone for my sister 2 days ago for 7k and this phone is good in that price range.

dude the big reason to think about this phone is that (1) live wallpaper (2) flash support.. beacause my mobile Samsung Galaxy 3 i5801 doesnt support both this services…

Please advise where i will get this phone in Chennai, Tamil Nadu.

I am going to buy this mobile.

This phone has great potential, it overclocks well and you can get multitouch to work if you use a custom firmware. Go to this link for the best U8150 custom rom. P.s. This phone will play Angry Birds, a free download on the android market.