As we reported earlier, Microsoft Office 2012 compilation already reached Milestone 2. Microsoft Office Build 15.0.2703.1000 is leaked and looking at the User Interface in screenshot, it looks quite impressive.

The new Microsoft Office 15.0.2703.1000 comes with dynamic application interface. According to the site Winreview.ru, who had access to the build 15.0.2703.1000, It no more supports Aero and uses Metro UI which was used in Media Center and showcased a full version in the Zune products.

The program received more changes so far is in Outlook where you can see how the style adopted by Metro for access to email, contacts and calendar. The latter option also presents a new visualization for scheduled tasks.

The other applications do not yet have any major changes, although we note that PowerPoint offers more templates and transitions, OneNote has a new splash screen, and Access could change the format of the databases. Word and Excel remain almost identical to the 2010 version, although it is likely that there are important changes to the spreadsheet. 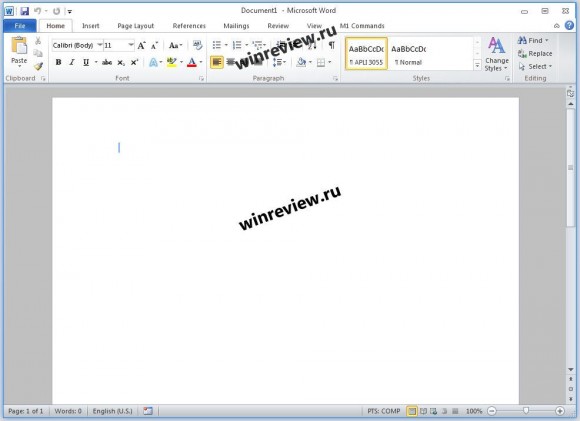 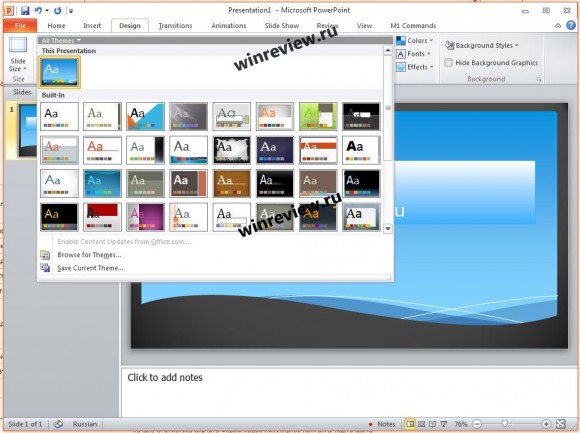 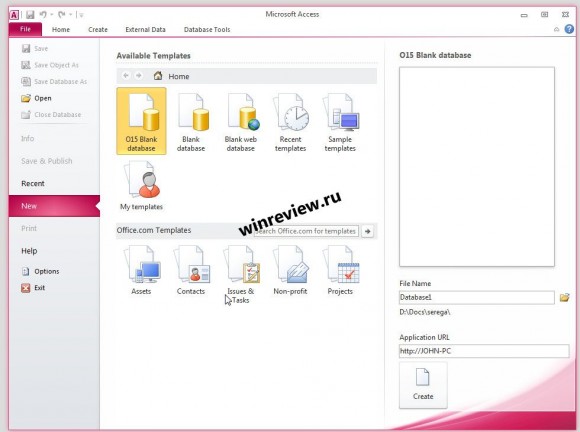 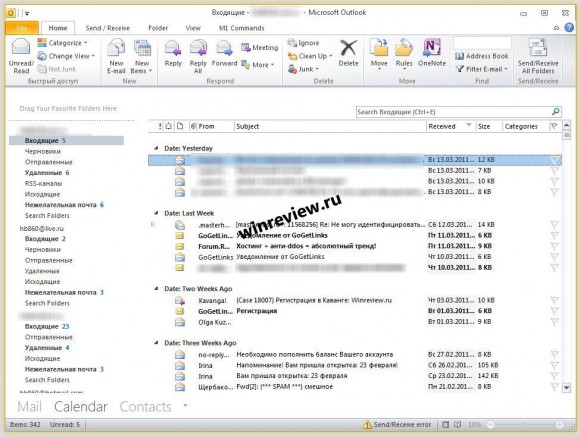 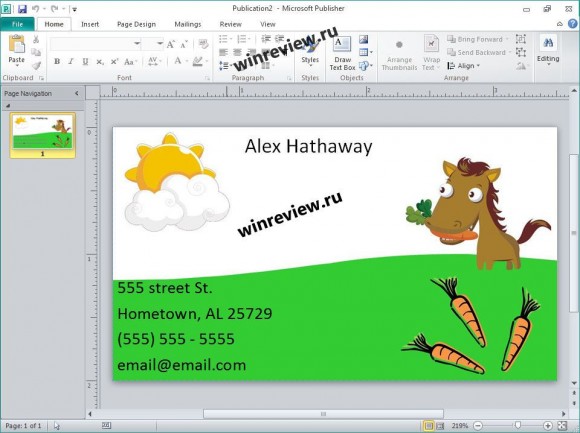 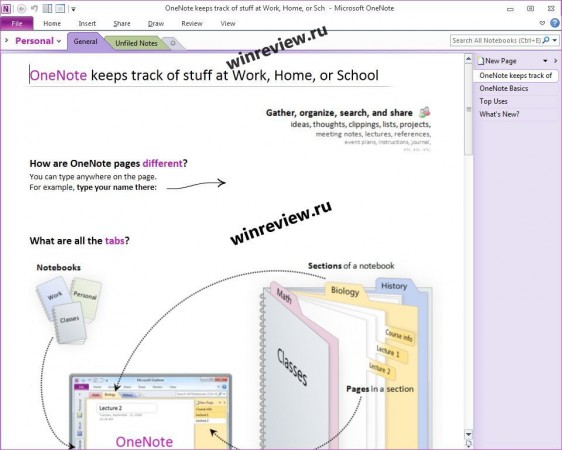 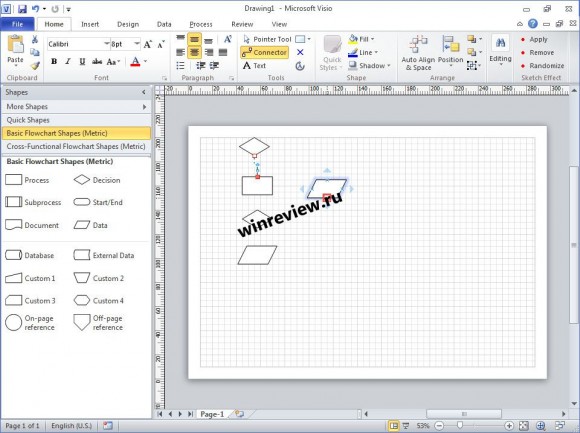 yes….I agree with you .. again

Same with all of you…

Again that stupid clumsy ribbon. I dont know any extensive financial Excel user that likes the ribbon.
Newby excel users probably like the ribbon and probably make comments “going with you time, flexible mind”. This is not option for real extensive hardcore (financial) excel users. Never break something which is good. MS really did that.

It looks like it is staying so you may as well try to live with it. I hated it at first too, but now I’m used to it I prefer it to be honest. There should be an option to turn it off and just use traditional menus, by now, though.

Fean, there are loads of apps that restore the classic menu.

Pretty similar to the Office 2010.
Still, the interface of Office 2010 is paramount.

There isn’t any MS Office 2012 version. Office 2013 is released after MS office 2010 which can be downloaded from http://office.microsoft.com/en-in/try/