Most Amazing Computers of Future that can exist only in Movies

Movie world is always able to bring viewers a series of inventions which, unfortunately, would not be able to exist in the real world. Despite the dreams and the most daring creations of the minds of writers, directors and screenwriters, not everything that is presented with reality, yet the effect is the same- fascination and enchantment.

Computers shown in Sci-Fi movies always are like big screen always been responsible for a multiple tasks. Speech recognition, artificial intelligence, three-dimensional graphics and fast and stable connection from any point on Earth are some of the attractions always present in works of fiction.

Here are some Computers from the Reel world which became much more popular than it’s Actors. Meet the most amazing computer of cinema that, if they existed in real life, surely deserve to win an Oscar. 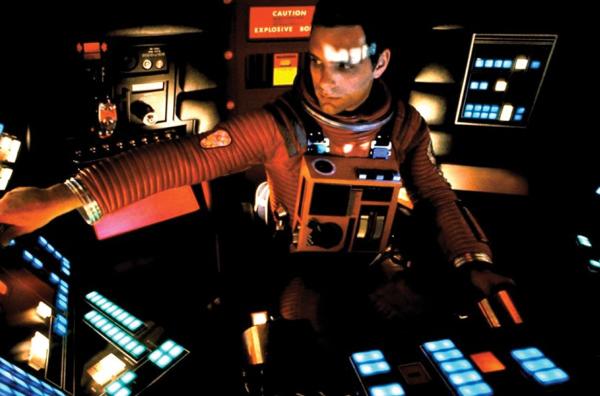 Considered by critics as one of the most important films in cinema history, “2001 – Space Odyssey” was released in the late 60’s, but its special effects are still present. The film was based on a play writer Arthur C. homonymous Clarke and cinema was adapted by director Stanley Kubrick.

The great attraction of the production is HAL 9000, a heuristic algorithm programmed computer that commands all actions aboard the spaceship Discovery. HAL is endowed with artificial intelligence, being able to speak naturally, recognize images and audio, interpreting emotions, reasoning and artistic figure.

Although some of the attractions of HAL are now common to smartphones at the time the concept was far from becoming reality. Yet today, the existing machines are not capable of reasoning on their own or express emotions in a convincing manner, which causes the computer to be pretty special.

Directed by Steven Spielberg and starring Tom Cruise, the production of ” Minority Report “released in 2002, it presented the world with dozens of new ideas and technologies that could become reality by the year 2054, period in which the story takes place based on a story of writer Philip K. Dick.

The whole plot of Minority Report is developed on the basis of pre computerized crime, a technology based on the Pre Cogs, beings endowed with high cognitive ability and able to anticipate a crime before it occurs. In real life, the chance that some of the genre there one day is very remote.

But, police in California have used software that analyzes historical data on crime and highlights the most dangerous regions in an attempt to predict events. Screens and touchscreen interface, iconic elements of production are increasingly coming from the consumer and much of what you see in the film and can be found in stores.

Demolition Man accompanies the story of the policeman John Spartan (Sylvester Stallone). After being tricked by the villain Simon Phoenix (Wesley Snipes), Spartan is sentenced to a prison in cryogenics. There goes 36 years until it is thawed and returned to action in the fight against crime. The city of Los Angeles, however, is completely different. The crime was eradicated, customs changed and the control over the population seems to be for all parties.

To make this possible, a large system is created, controlling all the movements of citizens. Cameras everywhere, personal identification by the iris, vehicles with cruise control, autopilot and video conferencing are some of the inventions held by a great system. 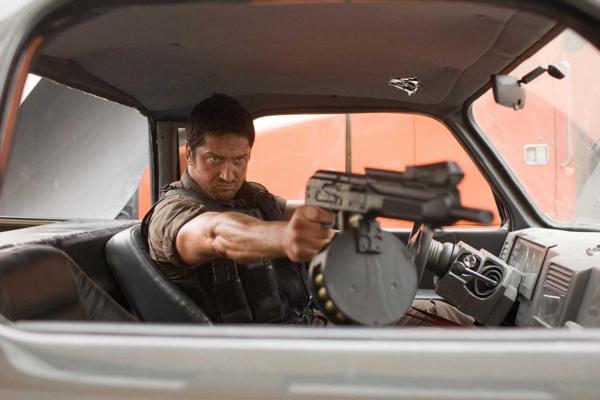 In the near future, a revolutionary online gaming will be the most popular form of entertainment. Every week, millions of Internet users are doomed to struggle to survive like virtual characters in a video game. The computer and control system created in the film “Gamer”, although unethical, impressed by the richness of detail.

The script takes the output end of the universal concept of games as the future of entertainment. The result is transformed into an FPS prisoners in real life, in the mold of games like Combat Arms and Counter Strike . The film also shows another way of control over ordinary people, transforming some characters mere citizens in Second Life .

In the comics, Jarvis is a steward and adviser to Tony Stark (very similar to Alfred, Bruce Wayne), but in theaters received electronic forms for the personal computer of the protagonist of the film “Iron Man”. With an incredible artificial intelligence, Jarvis reasoning may even regardless of the commands of its owner.

Armed with modern remote control systems for multiple environments, such as those used to light fireplaces, turn on the TV, change the lights and sound system control, for example, are the closest to real models “foreman”. But, until a similar cybernetic being the best friend of Tony Stark is developed, still see a lot of experience with this potential there. 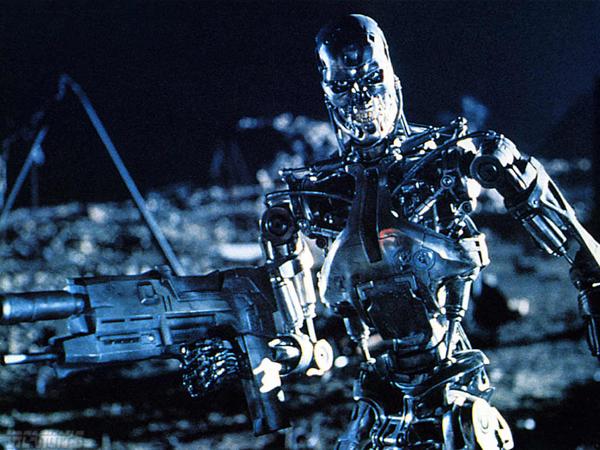 One of the greatest classic action films, the series “The Terminator” has a supercomputer as one of the main attractions. In the distant future, the world was dominated by a system called Skynet was created to serve as the U.S. defense network.

However, the machine goes out of control and begins to consider all humans as a threat and, thus, try to exterminate life on Earth with the release of nuclear bombs. Anticipating that might be at risk, Skynet sends a Terminator back in time, with a mission to kill the mother of the man who is destined to destroy the system.

The film’s success was so great and the concept of Skynet became so popular that it is common to find several references online to Google as “real version” of the fictitious system it plans to dominate the world.

Major box office movie history, with revenues of nearly $ 3 billion, the film “Avatar” is also a technological framework in the film industry. If the creation of the world of Pandora was necessary to the development of various imaging technologies, computer graphics and motion capture, the idealized world of James Cameron is no different.

When it comes to computers, including the integration between all electronic devices that are in production, what is striking is the 3D computer. The machine is responsible for maintaining a virtual model of Pandora in the center of the operating room and command. The impressive appearance as much as beauty.

In real life, although the three-dimensional appearance is fashionable, unfortunately we are still far from achieving something similar. The closest we can imagine are the applications of augmented reality technology with potential to grow significantly during the coming years.

P.S. Well, I didn’t include Ra.One which released recently and highly acclaimed for its VFX effects and technology used but didn’t include as I haven’t watched it yet. You can bring up your views about future technology if anything in mind.

Are you a Sci-Fi movie fan and greatly impressed with any invention in those movies, let us know by commenting.

nice to read the article…….
You Said, you haven’t added Ra-One because you haven’t watched it yet………I suggest you not to watch it at all…………..never…

LOL! I have read a lot criticism over Ra.One
Thanks for warning me once again 🙂

How about Matrix!! Computers that take you into a totally different world!!

Minority Report is my favourite! Awesome post btw. I’m gonna watch all of them.