Team Fortress 2, a team based multiplayer first person shooter game is now free to download and play. The developers Valve said that they will earn from in-game transactions. This means that the game is free but you have to buy powerful items if you want to compete. 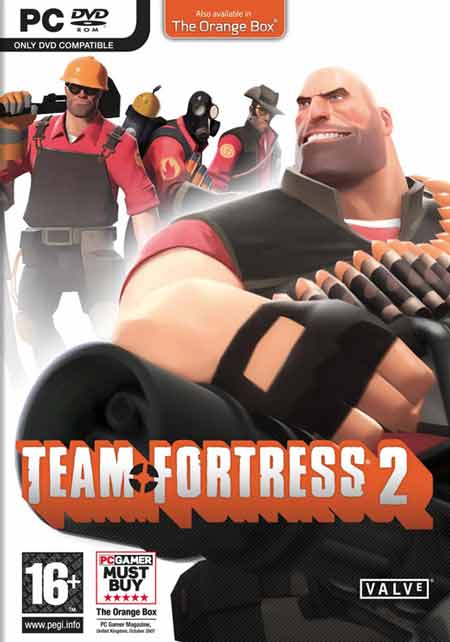 Those users/players who have purchased the theme before, will get special privilege in the game, like few extra features, access to rare and cosmetic items, the ability to store more items in your backpack, and more powerful trading and crafting abilities.

So in a way its win-win for both sides. Players can buy-hats, guns and other cosmetics for their character. But free player would not be in a disadvantage to players that pay for valued goods as stated by Valve. 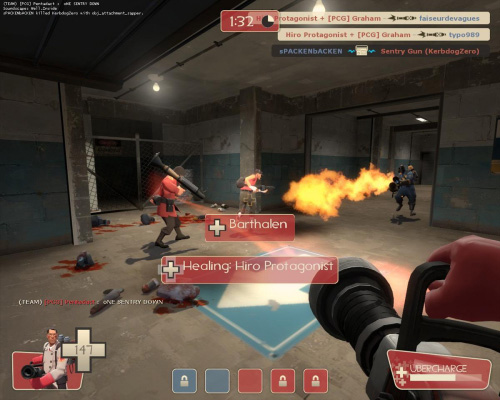 “All game modes, classes, and maps are available. Nearly every weapon is available through achievements, drops, or crafting,” the company said in the announcement. 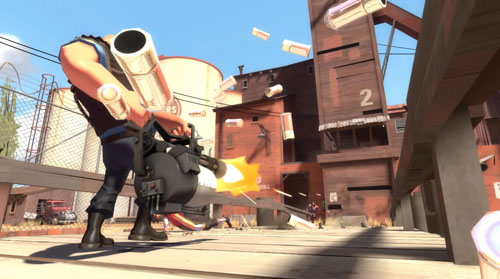 The game is among the few in the market that has team-based gameplay rather than single player. Unlike other team based multiplayer games teamwork is the most essential aspect in Team Fortress 2. Its for both Windows and Mac.

That’s the catch!
It isn’t demo or introductory content but the full game but to use all the resources, you may have to pay which is completely optional.

Sorry to say,even after a huge download of 11GB,didnt get the worth. To be short and precise KIDS STUFF!

I don’t play much games online, but would try this out.