5 Recommended PC Cloning Software to Recover When Really Messed Up

Have you ever faced problem with Computer when you were trying to go back to the normal state as it was like nothing ever happened. You need special software to bring back that state and such Life-saver utilities are Disk Imaging / PC Cloning programs.

Disk Imaging programs differ from data backup programs in that they can backup the Windows Operating system itself.

You can use that backup image to recover from system failures, spyware infections, installations gone wrong or any of the dozens of other things that can seriously mess up your PC.

These are 5 Disk Imaging and PC Cloning Utilities to Restore Windows / Linux Systems, aimed at restoring the entire operating system files and not just our content.

Ghost is probably the best known program in this entire list. Launched in early 1997, is an enterprise-level tool used to restore images in mass without need to install systems over and over again. It is strong, reliable and accurate. An identical copy is made by an application that has grown and changed its name over time, most of the time between Symantec Ghost and Norton Ghost. 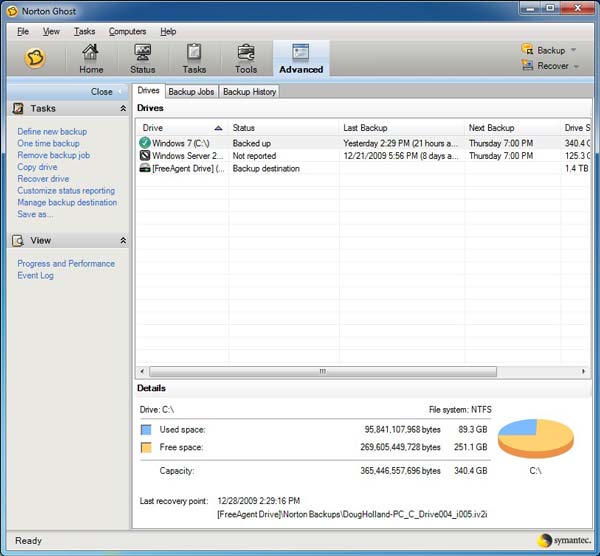 Today, its a complete suite that has expanded the list of file systems you work with and has improved its speed and performance with modern systems such as Windows Vista or Windows 7, for supporting various types of encryption systems files. Though it is a paid software but we can try a fully functional version for 30 days.

Its my favorite, and I’ve been using it for quite. This is a suite that offers all the basic features you could need in a backup program and add some advanced features. For example, it enables us to automatically backup the system partition without the user having to bother to add it manually. Once selected, we may also include the free space or keep the current file dates, which basically copies the entire partition and leaves prepared in an image file so that we can restore it leaving it in a identical way. 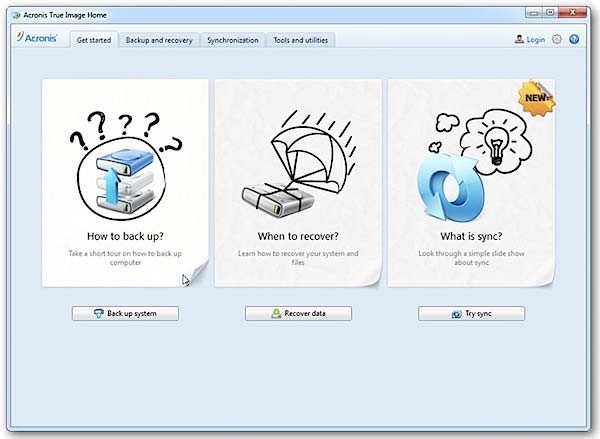 You can run from a Live CD or USB key, both to backup and to restore it, because you have to keep in mind that if the system files in use, it can not be backed up correctly. The bad news? This is a Windows-only application (although the Live CD version will run on any x86 machine) and cost you about $ 49 license for one computer.

Paragon Drive Backup is a free utility for Windows quite popular, and in fact is recognized as one of the best when backing up partitions. Why? Basically because of its effectiveness and simplicity of use. Is the free version of a commercial suite of payment, but saves us the trouble perfectly and is a good option if you want to start (or opt) with backup applications. 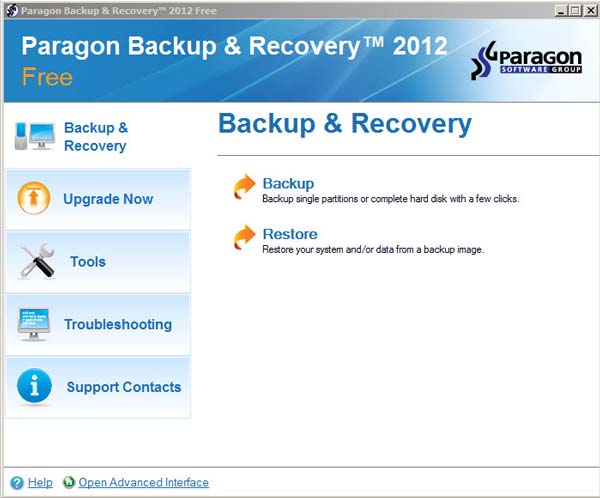 It also supports some advanced features such as real-time backup services through Microsoft Volume Shadows, or the backup and restore multiple partitions on a single image, something that will not only restore your operating system but several in the case that have more than one hosted on system.

Free and open source. Clonezilla is another utility that will help us to create clone image of partition that contains your operating system. Although its interface is quite old and unattractive, it is very easy to use because you only have to follow the steps that the wizard is showing us go on screen and choose the option you need. 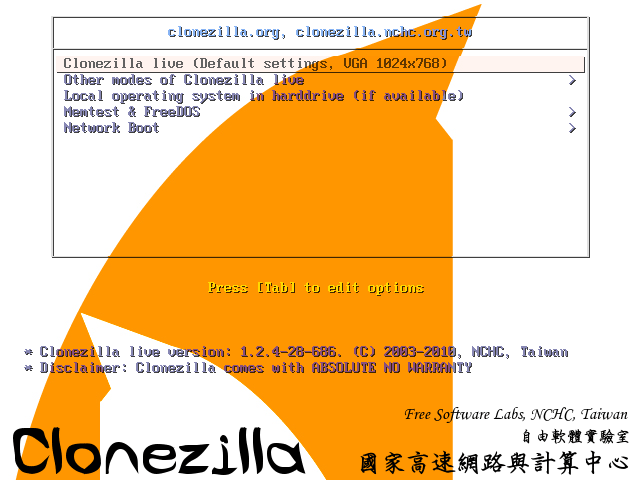 Its strength is that it is cross platform and work on any system and served as a Live CD that can boot from the computer boot. Start on any computer, but can you make backups? Yes. Clonezilla gives us the option to copy the disk or partition sector by sector, no matter what file system being used. This option will take slightly longer but it is recommended, as it will make an exact copy.

Another program focuses on computers running Linux. PING has a curious name, as it stands for Partimage Is Not Ghost, a clear reference to Ghost, of which I spoke at the beginning, and which is based to give us an open source program that works really well. This is a bootable ISO based on LFS whereby we can create advanced backup and restore of the simplest. 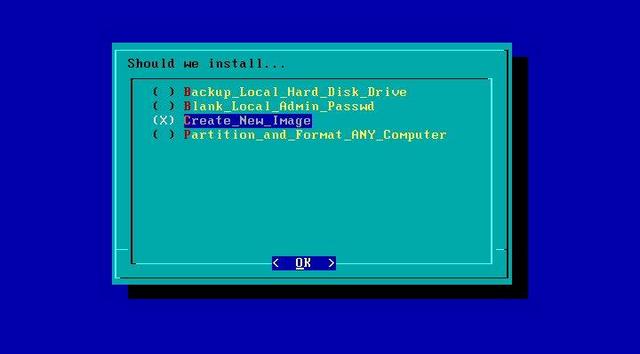 Options are dedicated to restoring the operating system only, create a bootable restore and prepare your computer for a new installation of alternative systems such as Windows. Another interesting option is the backup of BIOS data, but really do not know how it works.

Its strong, in my view, all those who are familiar with Ghost will use it, and it also supports a wide range of file systems.

So, which one would you go with? Or already using something which even we don’t know.

first three are easier to backup in simple ways. thanks for the post.

Rohit,
Actually Acronis should be no -1 and second one Ghost. Can you tell why? 🙂

Acronis is my personal favorite as also mentioned in article too but Girish, the ordering of Software isn’t according to Ranking. I just wrote them as per them as I came across or you can say according to popularity.