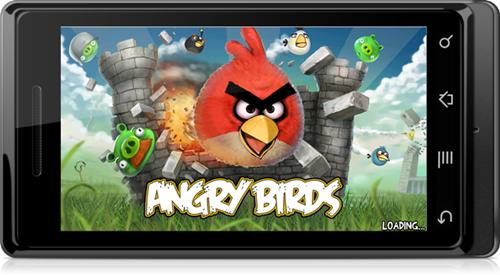 Angry Birds is the flagship of the games in the Android Market. Always leading the list of most wanted apps by users, the game gained popularity quickly. Besides being completely free, developers often release new levels, ensuring more challenging and fun. The Game also have versions of Angry Birds for RIO, which refers to the 20th Century Fox film. 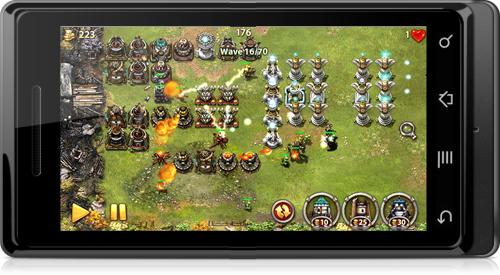 Myth Defense is one of the best Tower Defense style games available on the Android Market, and it’s here. With superb graphics and multiple possibilities of evolution, the game has everything to please fans of the genre. Besides having a free version, the developer also sells a paid version – which is much more complete and fun. 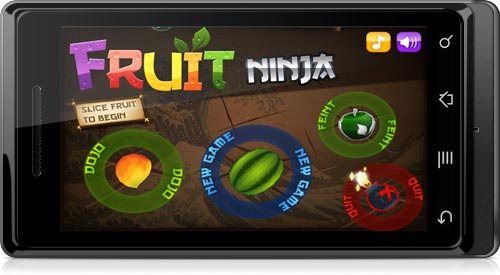 Fruit Ninja is another very successful game in the world of smartphones, and tablets, leading the downloads on the App Store and Android Market. In the game, the goal is to cut all the fruit you can with a ninja sword. The game became so famous that even were many videos on YouTube with users trying to make real cuts. 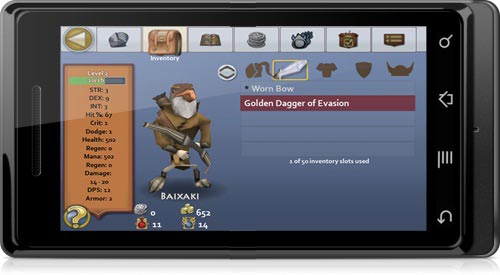 Pocket Legends is a MMORPG with great graphics and full of game options. You can create your character and venture with the elves to try to save the planet from the zombies and mercenaries. The possibility of interaction with other players online and intuitive interface are the main attractions of the title. 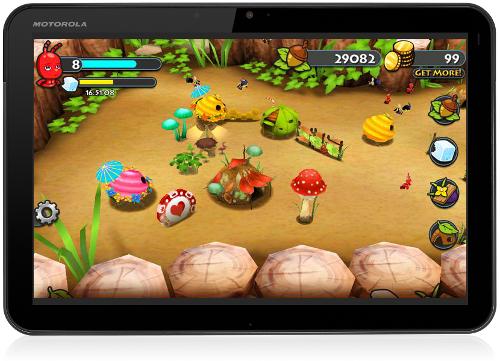 A village of insects where they need to build houses, collect food and pollinate flowers. That’s what Bug Village, available free for Android. The setting is very nice and should please both adults and children who enjoy the style of simulation game. 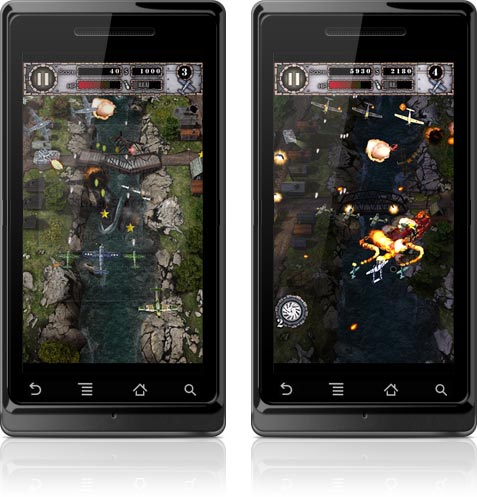 Air Attack Part 1 HD is the free version of a war game with exciting aerial battles. Easy to play, is set in World War II and has a unique graphic section. Players who like the title can buy the second part of the game. 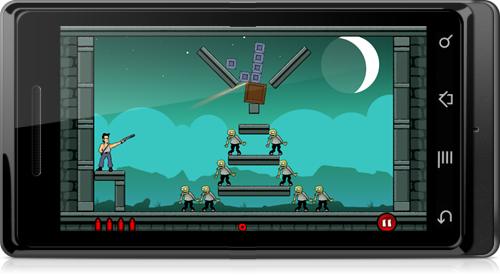 Killing zombies is a topic that appeals to many users, and Stupid Zombies has exactly this objective. There are several chapters and levels where you must make strategic shots to kill all the zombies you get. 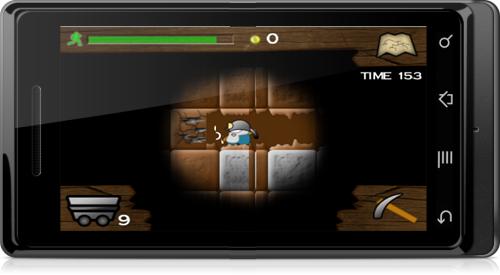 In Gem Miner, your character is a miner who must dig small tunnels to find coal and precious stones. The game requires strategy so that the tunnels do not collapse. Who likes the title can purchase the full version in the Android Market, Gem Miner: Dig Deeper. 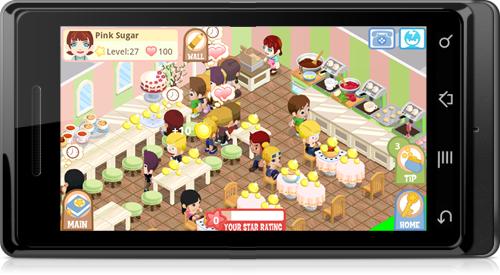 Bakery Story is a simulator where you have to manage a nice pastries. The original game developed by TeamLava has beautiful scenarios, which are comparable to the best style games available on Facebook. The developer also has other titles of similar quality, as Farm Story, Story City Story and Restaurant.

Slice it! is an intelligent game and very well developed. The aim is to divide the geometry into equal sizes, while respecting certain rules. With colorful graphics and amusing scenarios, the game is harder than it looks, but it is guaranteed fun for all users.

They are available in Android Market for free download.

Some of are premium……!