Top Java Games Based On Movies

With Smartphones in hand, we often forget that there are other phones too capable of playing games. Not much sophisticated but if you already own some Nokia S40 or Java based Samsung phone, there are some choices. Here is a list of Java games download based on Movies. 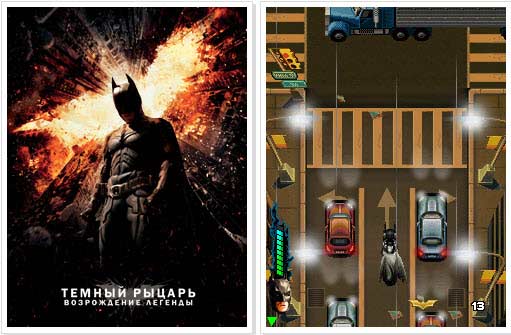 Play as Batman or Catwoman through 8 thirling levels, from Ghotam streets to City Hall and the stock exchange. Unlock batman’s gadgets and vehicles like the batarang and his mercenaries, and enjoy deep immersion in the batman universe thanks to rich gameplay that allows you to explore, fight and sneak your way through the game. 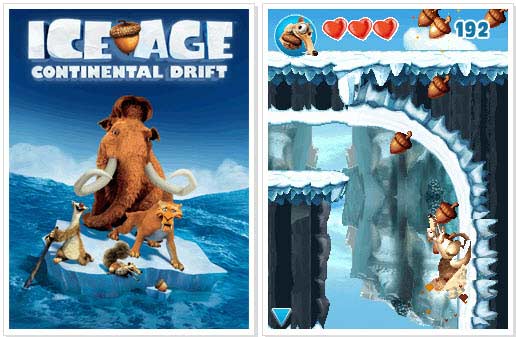 Java game based on a Ice Age 4 movie in which you are a Scart (Squirrel + Rat) collecting nuts on the way. As you keep on moving, you will meet Mammoth, Sid, the sloth and Diego. You have to pass 13 levels in 5 different scenes. What I found appealing is the way scrat jumps and hangs. 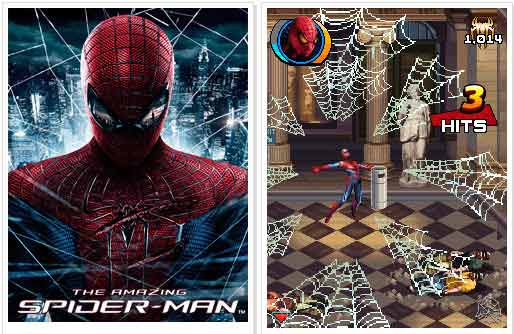 The Amazing Spider-Man for Java is an action game based on the blockbuster film of the same title where you play the role of Spider Man. Game isn’t boring because of impressive arsenal spider powers to defeat enemies. The game adds extra villains, like Sandman and Venom, as well as includes the Lizard. 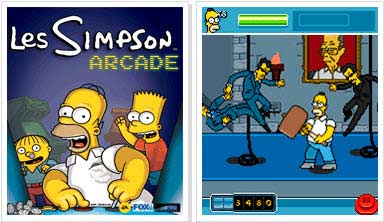 It is a Java game for fans of The Simpsons, especially the head of the family – Homer. He is the main protagonist of the game, but can call on the assistance of other family members. Simple graphics from the show looks great in the game of Java. The cut scenes are so well executed that at times it feels like you’re actually watching an episode of the Simpsons. The Simpsons Arcade contains many funny references to the show, so if you’re a fan, you’ll love the game for sure. 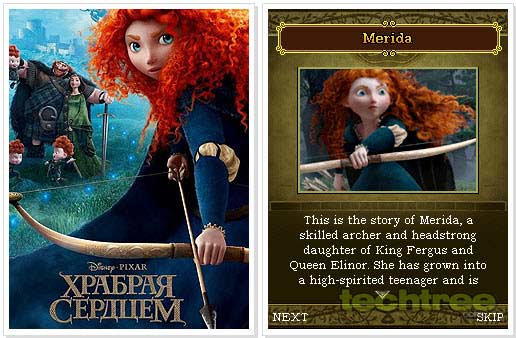 Brave is a free arcade game based on Java script about a animated fairy tale “Brave Merida.” main character of the game, like the movie who is a courageous Princess. Your goal in the game is to overcome all dangers and help her save the kingdom.

Brave The game is based on the typical fairy-tale scenario. If you like the atmosphere, I’m sure it is addictive. Despite the limitations of Java, the game is pretty good in terms of graphics. The two-dimensional 2D aesthetic cult like the old arcade on your PC.

All the Java Games based on movie are free download and you should choose you Phone model before downloading. Java Games are available according to screen resolution of mobile phone. Before inserting them into your phone, you can run Java Games on Windows Computer.

So, there are good games in Java, right?