Sophisticated Display Screen, Powerful Processors have brought the beauty of Gaming on Android Platform. Along with stunning visuals, they have interesting gameplay to suit for Android Touchscreen Devices. So, here we list out such Top 10 Premium or Paid Games on Android of year 2011. 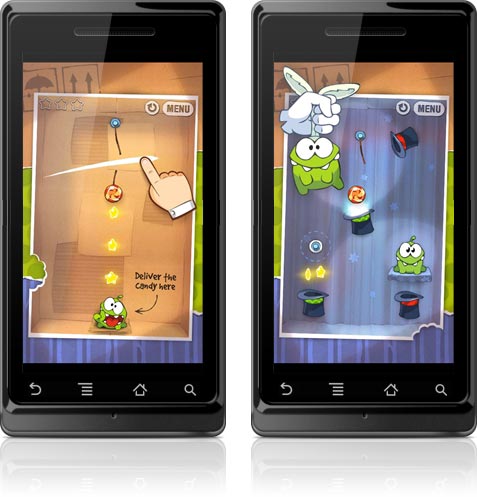 Cut The Rope is the leader in game downloads from the Android Market. It has a fun plot, where your new pet is a monster who loves to eat sweets. However, you must pay close attention to feed smoothly. The sweets are hung on ropes to be cut strategically so that the candy reaches the little creature. 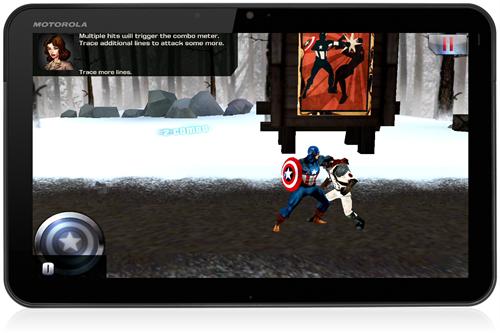 To celebrate 70 years of Marvel Comics superhero, was made a film that swept the world. Along with the film, the game Captain America was launched in the Android Market. A 3D platform title, with lots of action and great scenes. Fans can also install an animated wallpaper, available free on the Google store. 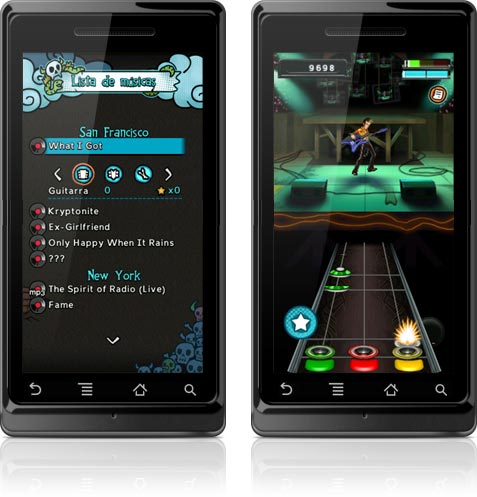 After being successful on Gaming console, Guitar Hero was also successful in the mobile versions. Guitar Hero 5 is a nice game and fun, with popular songs that everyone knows. There are classic bands like Nirvana, Garbage and Rush so much fun on guitar, bass or drums. 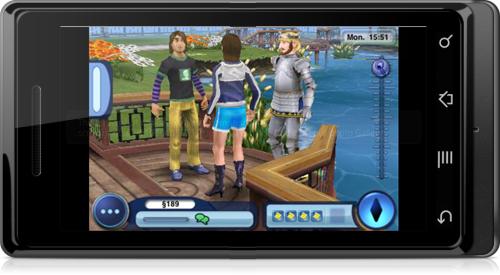 The main game in the world of simulators has also a version for Android. The Sims 3 represents a significant advance from the first game EA Mobile series. Agora, players have more configuration options for their homes, integration with other characters and the vision of an entire city, with walks and promising careers work. 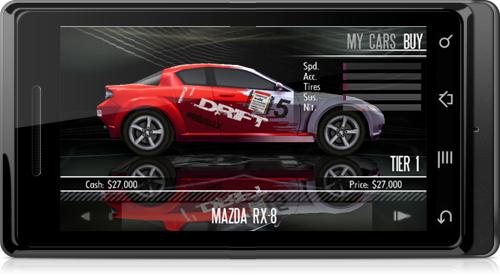 Need for Speed ??Shift is the mobile version of the famous and beloved game for many users. The title brings action in three dimensions to the screen of your mobile, fast racing, cars and very lucid poisoned. The most striking is the precision of the movements of the player, you must move the device like a steering wheel. 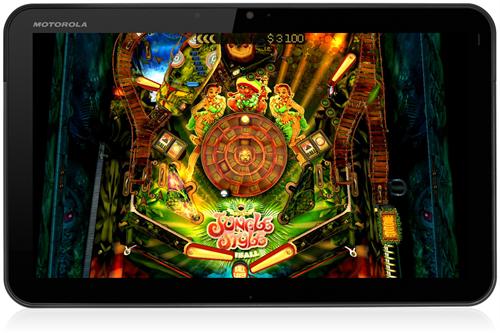 Users who like good arcade games can not fail to download this app. Pinball is a game for impressive, with colorful graphics and well crafted. Developed for NVIDIA processors, the title has three game tables to transform the device into an old pinball table. 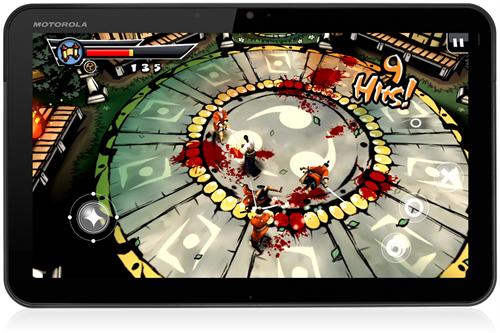 The game, which was already a success of the App Store for iPhone users, also appeared in the Android Market. In Samurai II: Vengeance, you play the part of a character named Daisuke who must fight against all who stand in his way to get revenge on Orochi. The game has lots of action, incredible settings and excellent gameplay. 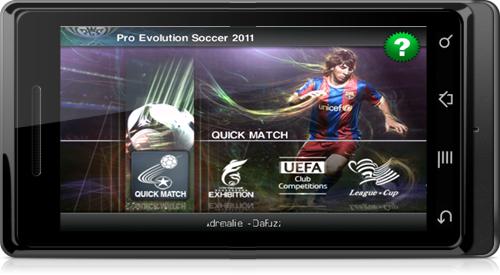 On who wants to unify the service of video games and football in one place, can play Pro Evolution Soccer 2011. In the Game, you can play the major championships and European Cups, stage celebrities with the biggest stars of world football. And the mobile version of the game does not disappoint, as it manages to convey all the charm of the original title to the smartphone. 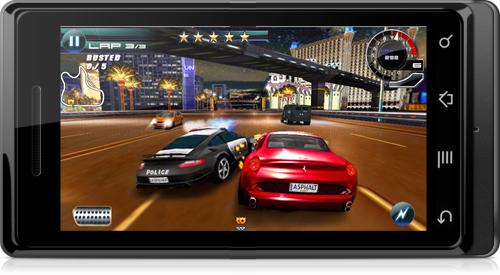 As in Need for Speed, Asphalt HD brings the excitement of racing violent on Android. The difference is that the game was developed from scratch for mobile devices, therefore, is not an adaptation. At each update, the graphics and better experience, allowing you to run in supermachine, challenging rough streets of big cities. 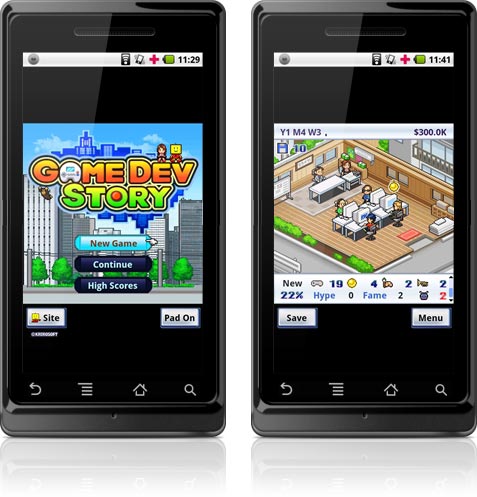 Game Dev Story offers the user a dream job: working in a game development company. You are responsible for hiring employees, approving new projects and make pitches, trying to please the public and at the same time a success of bands.

If above  doesn’t suits to your taste, let us know the Games of your choice by commenting below.