Facebook is currently one of the most popular social network in the world and originated as told in the form of fiction in the movie “The Social Network”. However, only few people know some secrets about the history and some unknown corners of the creation of Mark Zuckerberg.

With this in mind, Oddee brought some curious trivial facts about facebook and created a fun list and, in places, scary.

Think you have many or few friends in Facebook? Is your wall full of new statuses from different people, or is for hours in the same update? According to the site, the average number of friends on the site is 130, with the female audience more easily surpassing this average. The interaction with people by “Poke”, “like” or messages is much smaller: each participant interacts with a number that varies between four and seven.

Honey, we need to talk

The term of a relationship is a difficult phase, which involves a mixture of feelings, or just a status update on Facebook. In 2010, an investigation revealed that 25% of web users found out that their relationship had ended only when the other person reported that he was single. Of these people, 21% said they would do the same.

Breastfeeding is considered as Obscene

Between Pornography and Crime, Facebook has some weird restrictions atleast while sharing / uploading Photos. For example: Photo of Mother breastfeeding her baby comes under Explicit category. Of course, this led to protest and Facebook groups were even formed against this. 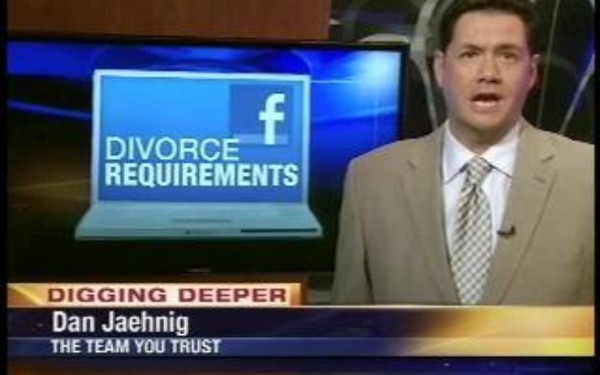 TheFacebook and The Godfather Relation

Until 2007, the Facebook login page (which still was preceded by a “The”) was very different from what we see today: before, who welcomed us was the image of a face formed from the numerals zero and one (Binary). However, curiosity is whose Photo/ drawing was it? According to the book “The Facebook Effect”, It was Al Pacino, actor of “Scarface” and “The Godfather.

Smoking Cigarette after Sex session is something old and common. The modern technology calls for something more like Facebook. A Retrevo research confirmed that 36% of couples with less than 35 years are at the computer after the event, especially for using social networks.

The constant and exaggerated use of the site even has become a disease: Facebook Addiction Disorder. For psychologists who study the case, the most common effects of addiction are the lack of concentration and productivity, and loss of friends and social isolation.

A study from Ohio Dominican University in the United States, is a good excuse for parents trying to keep their children away from computer. According to the study, students with Facebook accounts have a lower GPA than those who are not active. In addition, almost 80% of those investigated did not believe that the use of the network and poor grades had something in common. 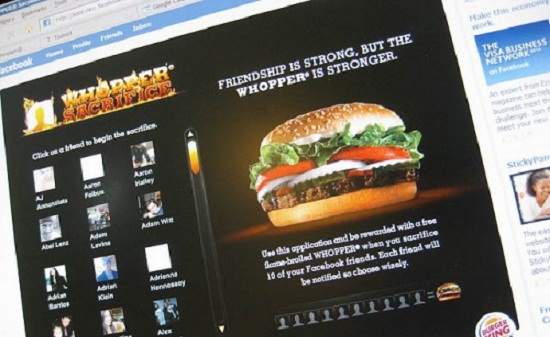 The high interaction between Facebook profiles, whether ordinary users or celebrities, opened space for some very creative advertising campaigns. Still in 2009, the network of fast-food Burger King, gave a free burger for unfriending 10 people from your facebook account all under the slogan “Friendship is strong, but Whooper is Stronger”.

John Forehand, 39, allegedly sent sexually explicit messages to the daughter of 13. She told her mother, who alerted police.

Did you already knew this? Let us know by commenting if you know something bizarre than this!

If you liked it, you may also like to know 10 little known Tricks about VLC player or Trivial Facts about Siri.

What a beautiful informatiom

Really a good info liked it… And good article..