When will my phone get Android 4.0 Upgrade? Whom do I contact for the complain or more info? Will the manufacturer introduce improved upgraded version of existing model which I own? These are common question infront of most Android Device owners.

In my opinion, all these questions can be summed up and categorised into two problems: Upgrades and Introduction of new Range Smartphones. 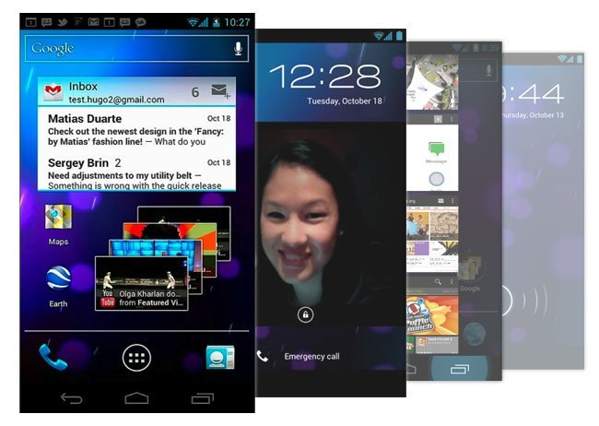 When will my phone get Android 4.0 Upgrade?

The presentation of the expected Android version 4.0 marked the start of an uncertain future for all owners of previous versions of the phone with operating system from Google.

Except phones sponsored by Google, the other manufacturers slow down and cast doubt on the time that their terminals in the market will be upgradeable to the new version. Glancing at the calendar of updates, each brand being advertised (although frequent changes) for Android 4.0, would not be surprising to submit a new version before that happened.

Google has not put order in all this mess and neither seems to want to put it when they are on track to become a player in the league of those who combine the power on both the hardware and the software. With this scenario we do not miss anything craving for manufacturers such as Samsung to pursue other alternatives.

Another nightmare to which Google may not be directly responsible is introduction of new range smartphones with improved features. We can not forget that afterall they make money by selling phones, and if new models come out so often, it works. It is not surprising that the buyer of a new terminal feels abandoned to their fate a few months or even weeks.

The clearest example can be taken of MWC, when all the companies draw their new phones, Showed that with Android 4.0 already inside it, and think only of selling without regard to the buyers who already trust them and are at the tail of the attention of the company.

Android’s own advantage by allowing a wider market and where there is plenty of choice has led companies with similar characteristics in their models, turn to introduce new phones so often and also with operating system customizations, some use it as an excuse to confirm that some models are not able to upgrade to the latest version of Android.

I think Google should put some restrictions about this fragmentation atleast for the sake of users and not just try to gain market. Do you have any suggestion on this?

Haha, I must say Android 4.0 Ice Cream Sandwich I am also getting those 😛

Hello, Sir I have a samsung Grand Quattro and a BSNL Broadband Modem ( Nokia Seimens Residential Router 1600). I want to use the broadband connection through my smartphone using Wi-Fi. Can you please help me to configure my modem and Samsung Smartphone step by step………………..Please help me….