How to Untethered Jailbreak iPod Touch 4G on iOS 6.1

Here’s how I jailbroke my iPod Touch 4G running 6.1. Let me tell you that, before jailbreaking, I upgraded to iOS 6.1 from 6.0. Simply because, it is higher version and most importantly jailbreak of this version is available.

To do that, download iOS 6.1 firmware restore file for iPod Touch 4G and restore it using iTunes. Remember, upgrade is optional. If you are happy with 6.0, skip to jailbreak procedure.

1. Download Envasi0n tool for your operating system. In my case, it is Windows but Mac and Linux is also supported.

Make sure that iTunes is not open on Computer and disable lock passcode if enabled.

3. Wait for the tool to detect the device. You will see that iPod Touch 4G (iOS 6.1) is supported. 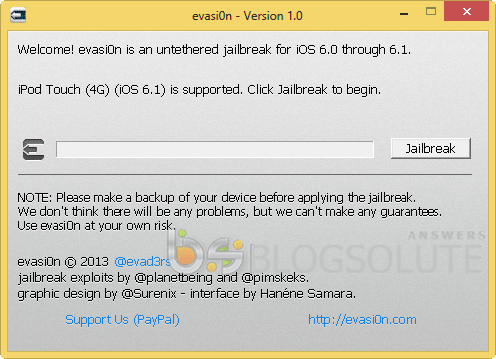 4. Click on Jailbreak button and sit relax for 10 minutes.

iPod will restart several times automatically during the jailbreak process.

5. Point will come when you are asked to tap on Jailbreak icon on iPod homescreen. Now, just unlock iPod and click on ‘Jailbreak’ icon. It appears similar to any app on homescreen. 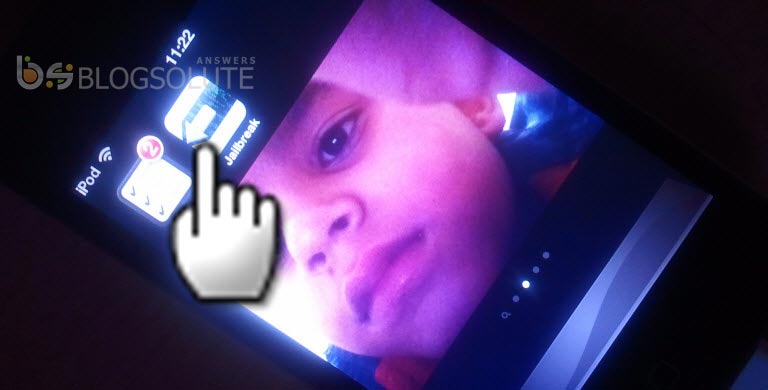 6. Click on Exit when the tool says, Jailbreak is done. 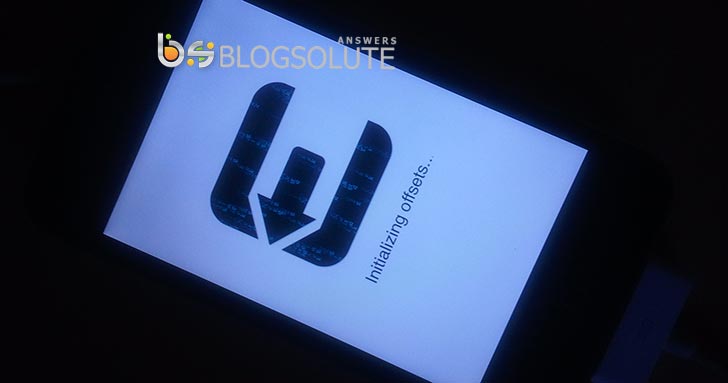 iPod is now jailbroken and you can start doing tweaks and install cracked apps from Installous.

Though, I mentioned a tutorial about jailbreaking iPod Touch 4 running iOS 6.1, the envasi0n tool supports around 50 variants of Apple devices except Apple TV. You can jailbreak iPhone 5, iPod Touch 5G, iPad, iPad 2 or iPad Mini running iOS 6.0.x or 6.1 using the same tool and same procedure.

I have tried to create a video tutorial for the Jailbreak which you can refer in case stuck at any point or even ask me by commenting below.

Personally, I would like to thank the team Evad3rs behind jailbreak for making such an easy to use tool. No need to press combination of keys to enter DFU mode and install Cydia via SSH like we used to do using greenpois0n or redsn0w. Envasi0n is indeed a great tool!

Thanks for this jailbreak tutorial and video