UpdatusUser Account in Windows: What Is It And How To Delete

If while wondering around on your PC you found an unknown hidden User Account, what does it mean? Generally it means some thing is definitely wrong. Well, the same happened to me when I found out that there was an additional hidden User account with administrative privileges names as UpdatusUser.

Probably it went unnoticed for may be months, but once it came to light came a series of worries. As we all have a little Einstein within us, I also tried to act on my own. 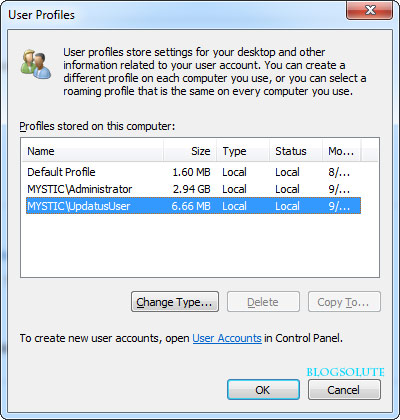 I found out that the UpdatusUser account is also password protected and ways to delete that account is of no use. So when I failed with all tries I turned up to Google and here is all the information I could pull up.

This system has been started from driver version 270 onwards and is still persisting. Finding out that it was Nvidia created account I was much relieved but still few Questions keeps knocking the curious Mind.

Nvidia says the Update service has access to the following data from your computer.

Now, the debate arises why does it need a separate account to have permissions? It could have done the same from our very account as we have administrative rights when using our personal Pc. Though I am not sure about this but I think it might be helpful in cases where an user with limited privileges will also get the updates installed as the update does not require permissions from your user account.

But the point is that Nvidia does not inform about creating this new user account at any point of the installation neither does it gives any explanation. This is a bit awkward to accept. 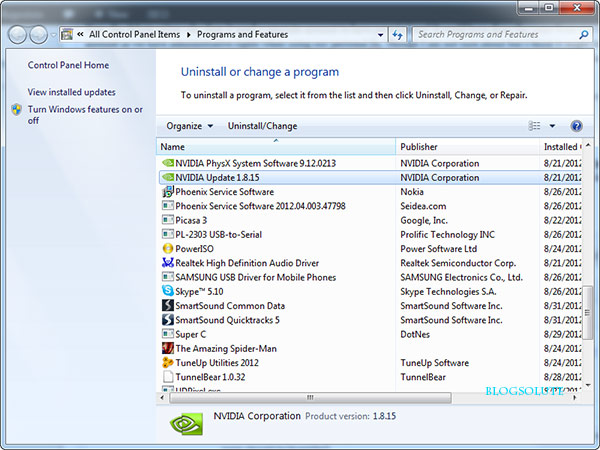 Removing this User account is easy though its not necessary. Just go to Add/ Remove Programs and remove Nvidia Update. If you are performing a fresh Nvidia driver installation, uncheck the auto update option. After performing these actions you can recheck for UpdatusUser account. 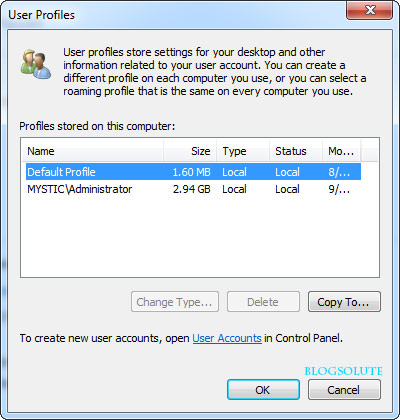 Drivers can be manually downloaded from the Nvidia Official Website. The only thing in manually updating the driver is that either you will forget or you have to take the pain to visit the website and download it yourself. There is no harm in keeping the account. So the final decision lies in your hands.