Windows 8 Beta may be released anytime soon now and much more has been said about it on the web. Some Rumor and some officially revealed by Microsoft itself so, I compiled up all that said on web in this article. 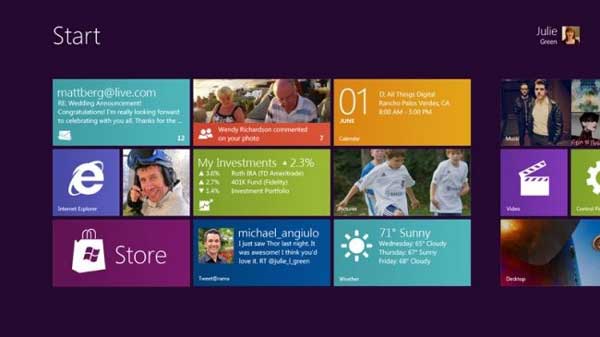 First thing first- Windows 8 will debut with a new GUI that will be primarily dedicated devices with touchscreens. Immerse UI based on the Metro, which we know even from the Windows Phone 7. Applications written in HTML5 will run in a special version of Internet Explorer 10 engine, and elements whose design is based on the tiles will certainly be easier to interact with the fingers.

Take a look at Windows 8 Interface or you can also bring Windows 8 look to Windows 7. 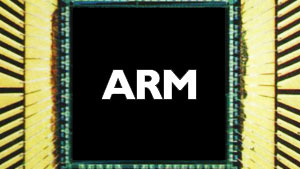 Windows 8 will be the first version of Microsoft’s windows that offer to support the burgeoning architecture of ARM. Information already disclosed earlier this year at CES 2011. Of course, Windows 8 will support the Intel architecture for x86, but support for the ARM will allow Microsoft to conquer new devices, primarily Tablet PC. 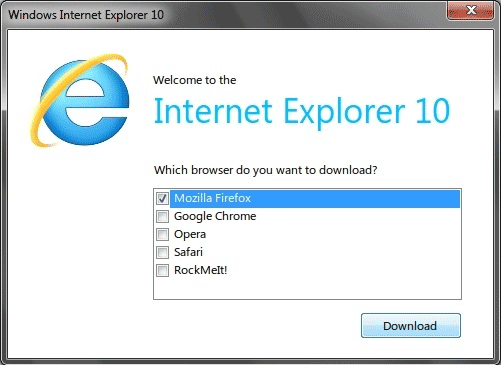 New windows will debut with the new Microsoft browser that no longer serve only to browse the web. IE 10 outside support sites will also allow you to run desktop applications written in HTML5 and javascript.

The traditional Windows Explorer in Windows Aero also see its many improvements. First, change the appearance of controls in the upper right corner of the window, and the interface will be familiar with newer versions of Microsoft Office ribbon. It is worth noting that between the two versions of the UI will be able to freely switch. 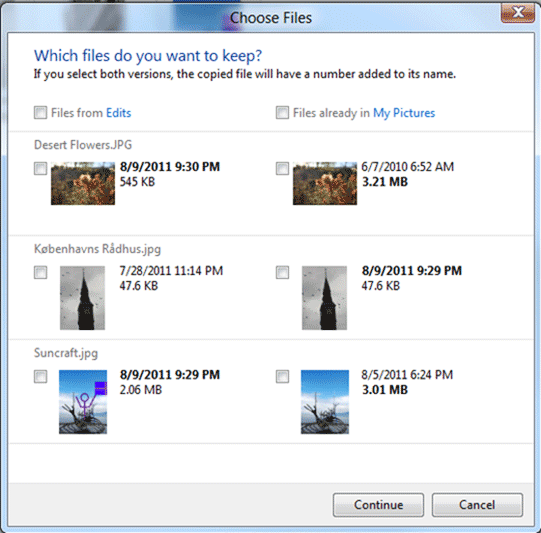 Copy, paste, or other aspects of the typical file operations will improve significantly. Microsoft revealed the news related to file management in the last month. Display will be much more detailed information, as well as part of activities will do much easier, such as solving problems with the so-called doubles.

Get the inside look about Windows 8 Ribbon Menu Interface

Windows 8 will debut with new feature that help us access the data stored in the VHD virtual disks and CD ISO images. We will be able to mount with a simple mouse click container in a virtual drive, which will save us time and resources.

Hyper-V on the client system

Microsoft also revealed that Windows 8 will offer access to some tools hypervisor Hyper-V , which we knew already from the server version of windows. In this way we will be able to run virtual machines also developed the computer with the “normal” Windows – not only with windows, but also with Linux. 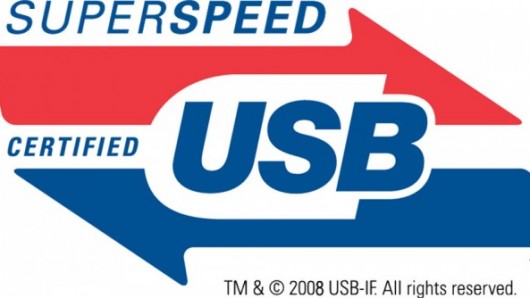 The new version will debut with native support for USB 3.0, which increasingly appears on the board of the new computers. Native support will make that we should not have any problems when connecting devices to a computer dedicated to Windows 8.

Windows 8 will boot in 8 seconds

Last and also least in terms of booting time. A new feature which combines the advantages of shutdown and hibernation will make your computer with Windows 8 will start in just a few seconds! With the new feature, bootscreen / splashscreen windows also disappear, which is just now redundant.

Well, I am totally impressed with what all Windows 8 has to offer but also I wished that Windows should take inspiration from other Operating systems to make it more efficient and productive. Check out my wishlist of 5 features of Mac OS X Lion I would like to see in Windows 8.

when is the release of WINDOWS 8. And what about Win XP, Win 7 updates?? they stop updates for Win XP SP3, as they did for XP SP2 & Visata SP1.

The features seems to be very cool. I just can’t wait to get my hands on it.