Every one of you out there is aware of the Metro UI of Windows 8. Microsoft recently released their Windows 8 Developers to give a sneak peak of their newer version. This version of Windows 8 is actually meant for developers to test out there applications. So until Microsoft launches the final release of Windows 8, you can get almost all the UI features of Windows 8 with Windows 8 UX Pack. 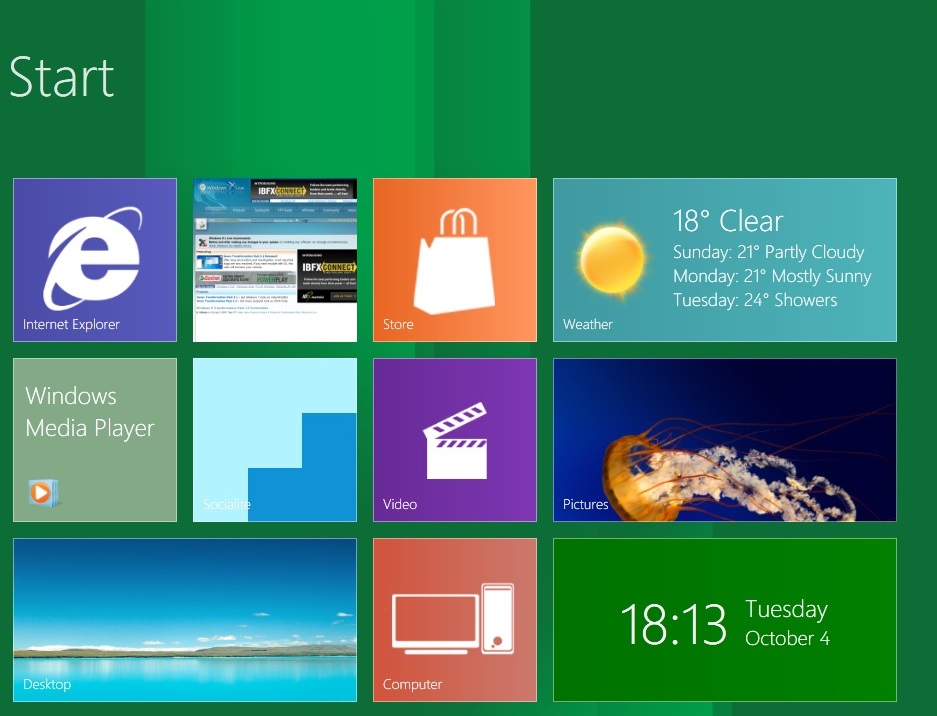 Windows 8 UX Pack gives you the entire Windows 8 UI interface with no changes to your system settings. You are even offered with Windows 8 themes and application to make your system look more like Windows 8. Another good feature about this application is that it changes aero glass effect according to your wallpaper.

In the beginning of the installation you are prompted to choose from three interfaces Metro, M3, and developer preview. Same goes for the themes.

You can even configure your aero settings from the Aura icon in your system tray. 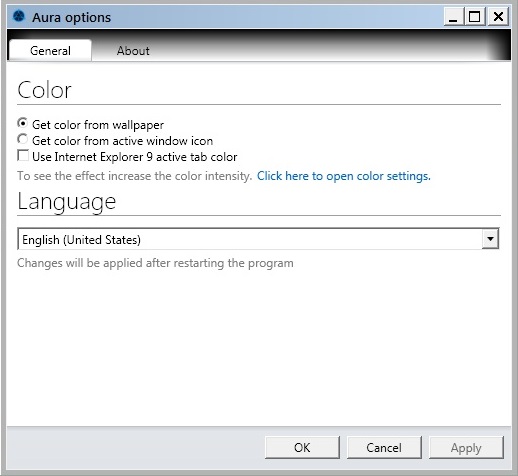 Note: This application do use a lot of memory at startup, so if your PC starts a little slower than usual don’t worry much about it. Another fact about this application is that it uses more that normal CPU resources. 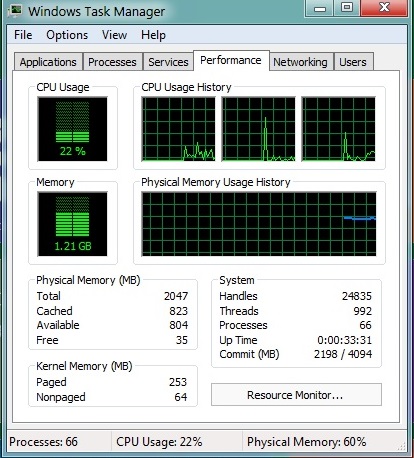 As you can see in the above image, my CPU usage increased from 1-5% normal to 5-16%. So if you are not a power user, this application will not effect your PC usage in any ways.

Dude, wat abt the uninstallation ?
Is it clean enough ?

Really awesome..I downloaded it. Thanks!