When it comes to Virus protection, we are overwhelmed with the options available which often results in confusion. Let me make it easy for you to choose the best by showing the experiment results carried on Antivirus software.

AV-TEST is an independent IT Security Lab which conducted tests on various Security solutions. Based on their results, I would like to discuss which one should be the best Antivirus for Windows 8.1. 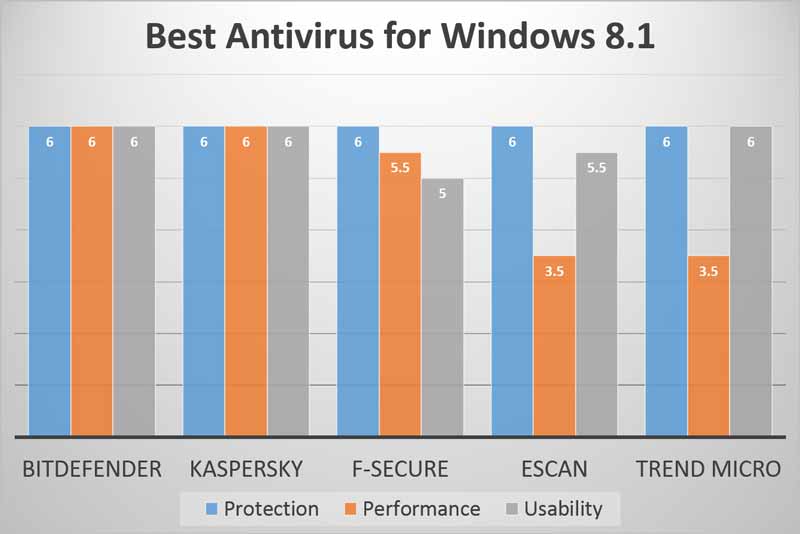 BitDefender Internet Security 2014 tops the chart and can be considered as Best Antivirus for Windows 8.1 closely followed by Kaspersky Internet Security. Both of them are really good at protection computers from Virus and at the same time do not cause any disturbance while working or degrades system performance. 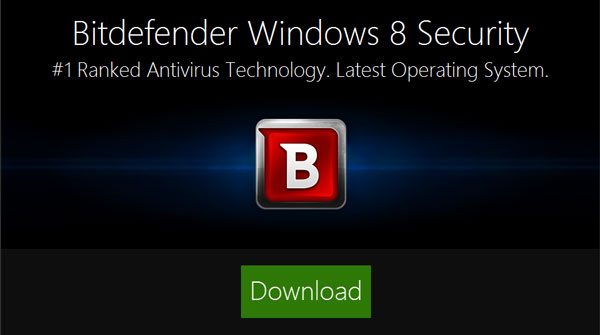 Though not displayed in the chart but let me tell you that Norton Internet Security is good in terms of Protection but it hampers the performance or in other words slows down PC. That’s the reason it is not even in top five.

In case, if you are looking for free solution, AVG AntiVirus Free Edition is good followed by Avast 2014 Free Antivirus.

Do read difference between Antivirus and Internet Security before deciding anything.

From the list, what I observed is that most of the Antivirus software are good at detection of malware. The reason they are not on top is because they either have higher false detection rate or slows down PC.

Another surprising revelation this test does is that Windows Defender isn’t something to rely on for security of computer. It has the lowest Virus protection rating.

Hi Krishna,
Quick Heal and Net Protector are highly promoted products in Indian market and that’s the reason it is seen on many computers here.
On AV Test Labs though, they found no place. That doesn’t mean they are useless but when it comes to comparison, they do not rank high.
Ultimately, it is users choice. If you feel comfortable with some brand, you can stick to it anyways.
I personally switched to BitDefender from Quick Heal and haven’t looked back.

Hi Rohit, AM using Bitdefender 2012 in my Windows 7 machine nealry a year. i doesnt have any problem. Its the best AV for me. Thanks for sharing.

Hi Krishna, Nice to hear that you are already using the best.
I recommend upgrading to the latest version 2014 for better experience.

I am using Avast free edition for 3 years.
should I switch over to Kaspersky or Bitdefender ?

That’s completely your choice Satyajit.
BitDefender is a paid antivirus solution but it is worth the price you pay. Level of protection without affecting Computer performance is the main attraction about it.

hello Rohit,
Awesome article on Best Antivirus for Windows 8.1 i like Bitdefender it’s features are awesome, feeling very fortunate on being here.I like your website a lot