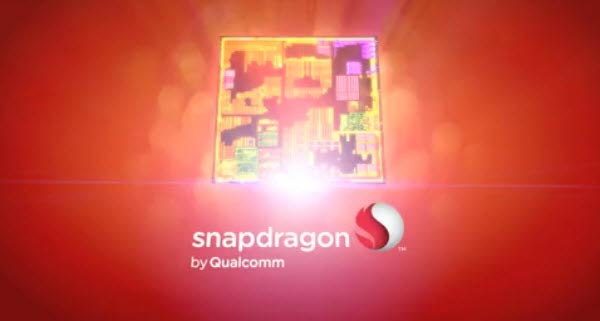 Higher the processing power of CPU of your mobile phone, more is its power consumption. With increase in number of cores in Android Smartphones, it is observed that Battery mAh is increased to offer longer talktime.

This clearly suggests that smartphone with longer battery life is need of hour in mobile market. Taking advantage, Snapdragon processors by Qualcomm are being advertised to be the most power efficient ones.

By saying power efficient I mean, it will take less time for 100% charge and one full battery charge will last for longer duration.

Creativity of people at Qualcomm is clearly seen in their commercial video titled: “Bug Powered Smartphone” which tells us that Smartphone running on Snapdragon processor are so power efficient that they can be charged by a dynamo being rotated by a mantis.

One activity which requires more processing power is gaming on phone. And Qualcomm didn’t spare this factor too and advertised lag free gaming even in 3D graphics and that too power efficiently.

Longevity of battery on a device running Snapdragon processor is advertised by visiting places around the world just by one charge of battery.

Snapdragon processors were integrated in many smartphones and tablets even before today. And recent news says that The Snapdragon S4 processor has made its way into the hearts of upcoming Windows RT tablets by Samsung and Dell.

And after this campaign which is even greatly advertised on Facebook and Twitter, we may possibly see Snapdragon processors being integrated in upcoming mobile devices.