9 Features that We’d Like to See in Android 4.4 KitKat

It’s that time of the year when rumors of the next Android version start flowing in. We’ve so far seen numerous leaked photos of the Nexus 5, its specifications, possible photos of Android 4.4 KitKat and even a possible date for the launch event. Fake or not, they sure are exciting.

While everyone is busy talking about the leaks and rumors, we thought it’d better to distance ourselves from the crowd and instead talk about the features we’d like to see in Android 4.4. 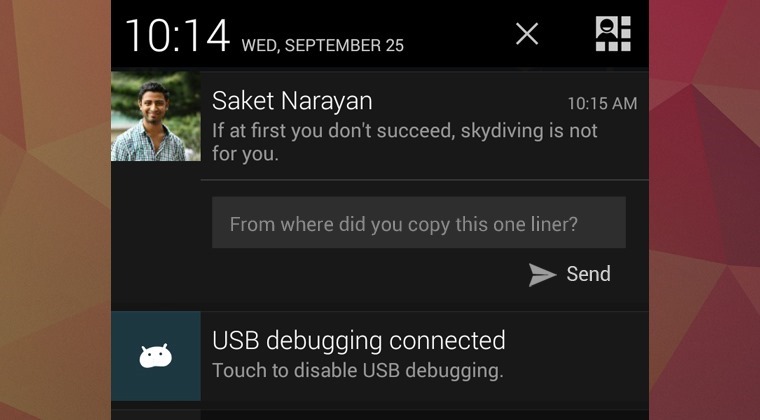 Starting with the notification system, it’s one functionality that Android had nailed on day one — at a time when a centralized notification hub was still alien terms. iOS had to eventually copy Android’s implementation, Windows Phone still has no clue and Blackberry isn’t even counted these days.

While other platforms still struggle to design a good system for notifications, Android continues to move ahead with its excellent implementation. Now, I want to see Android taking notification shade*, which was introduced in 4.1 Jelly Bean, to a new level. How about starting with quick reply for messages?

[alert-note] *Notification shades are those buttons that appear when you expand a notification in some apps (Gmail, for example). [/alert-note]

At present, Quick Settings is accessed by tapping its button in the notification window or by swiping down the status bar with two fingers. But these are not intuitive. The first requires two taps and the the second option requires the use of two hands — one for holding the device and the other for performing the gesture.

This can be replaced with something better, such as: 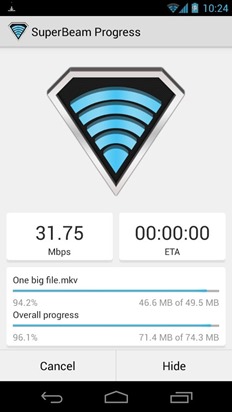 Have you used SuperBeam app yet? If not, you need do it now. It supercharges Android’s NFC capabilities and lets you transfer files over Wi-Fi (using Wi-Fi Direct) and that too at an average speed of 30 Mbps. More importantly, even phones not having NFC can use it.

Now, why isn’t a feature this essential already baked into Android yet? 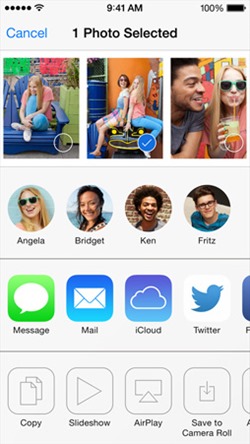 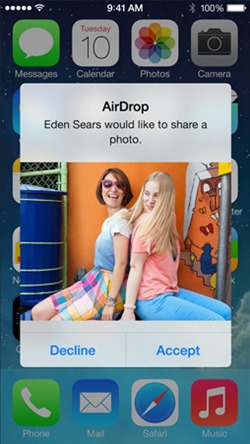 With the introduction of AirDrop, iOS has suddenly drifted ahead of Android with its file sharing capabilities. It lets iOS users share files over Wi-Fi with a single tap and doesn’t even require NFC. Sure, it has its own set of flaws, but I’m honestly jealous.

Similar to paired devices in Bluetooth, we can have paired devices with Beam. A friend list, tied to our contacts. This is, for sure, going to make file sharing experiences 2X faster as well as simpler since bumping our phones with known contacts will no longer be required.

Next is NFC. First introduced with the Samsung Nexus S (2010), it has now turned into a largely overlooked functionality, apart from the addition of Beam in Android 4.0 in 2011. Since then, 3 versions and 1.5 years of Android life-cycle have passed without anything new.

In Android 4.4 KitKat, I want to see something new. I’ve got no good ideas for this one. Just surprise us, Google.

Combine it with Wi-Fi Direct

One thing that Google can start with is use Wi-Fi direct for transferring files with NFC. At present it uses Bluetooth, which slower than the slowest tortoise in this world. It’s about time Android put Wi-Fi Direct to some use.

With Android 4.2 Jelly Bean, Google also brought a new lock-screen widget for controlling music playback, which could be used by any music app. Prior to this, developers had to design their own implementations. This obviously solved a major overhead for them. However, it’s a very bare-bone with next, previous and pause / resume as the only buttons available.

A more functional widget with options for fast forward, rewind as well as a seek-bar will be more than welcome. Oh and a better design too.

The Downloads app is probably the most basic app you can find in your app drawer. It simply provides APIs to apps with which they can use it to download stuff. However, it only supports starting and stopping of downloads. In case data gets turned off for some reasons, the downloads will fail and re-downloading them from the beginning is the only option you’re left with.

So, options for retrying along with resuming and pausing downloads are something I’d like to see in Downloads. 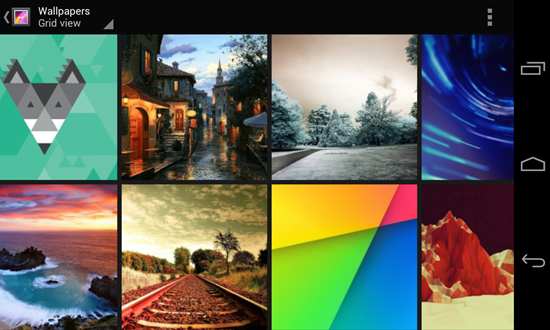 Moving on to the Gallery, it’s time for Google to give it an overhaul too. The current user interface has started to feel mundane now for me. However, the biggest shortcoming isn’t its UI design, but the fact that we still cannot organize photos i.e., perform move, copy, etc.

Whenever I receive photos — of that holiday trip I went to with my friends — using Bluetooth, email, etc., I prefer moving / clubbing them in a separate album instead of receiving them all in the Bluetooth folder, which is sadly not possible. This is where the need of a file explorer app kicks in, which also defeats Google’s idea of not having to deal with file explorers to use our smartphones.

This one’s a very small suggestion, but I really want to see multi-touch support added to gallery. With this, it will be possible for us to use two fingers while cropping photos or setting them as wallpaper / contact image — in a pinch-to-zoom fashion.

Apps like Chrome (beta), Hangouts, Keep, Reddit Sync, etc. have made me realize how important gestures are. They make our experience pleasant and fun to use. Can we please see them in more areas in Android? For instance:

Now, this is another area where Google excels at — managing our data. At present, it keeps our contacts, emails, app data and a bunch of other stuff in sync with its servers. But can’t this list be further extended to include more data? Data such as our keyboard dictionary? So that I do not have to save words again from scratch when I do a factory reset or switch to a new Android device? 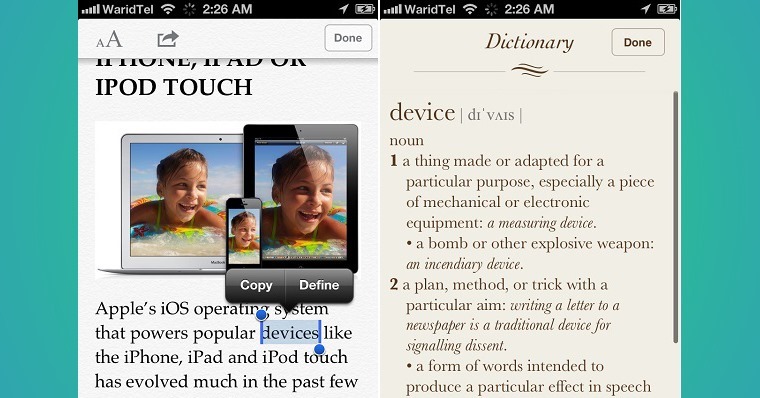 Yep, that’s a screenshot from iOS, whose “define” feature is something I honestly miss in Android. Having English as my second language, I often come across words that I have totally no idea about. Having this define feature in Android would be a big advantage from my view and users alike.

The Play Books app already has this feature, where you can simply select a word and a dictionary card will appear. Implementing this on a platform level so that it’s available anywhere would be simply awesome. 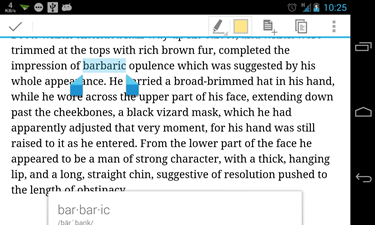 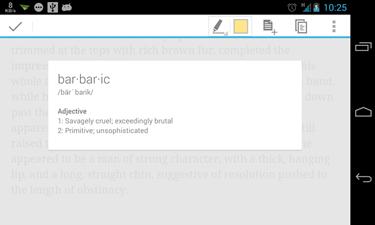 Until then, I suggest users the WordLookup app. It lets you select a word (from webpages, for example) and share it with the app to view its meaning in somewhat a manner similar to the Play Books app.

This list ends here. Here’s to hoping that Android 4.4 KitKat will be awesome  — maybe more than what we expect!

I would be happy to see some solid camera features that are available in nokia lumia phones….

Android still has some lags. Apple is way better.