PayPal Hack to Save 5.7% on International Currency Conversion Charges

No matter how much I curse PayPal but it remains as only solution for my international transactions. It is well known fact that PayPal takes higher currency conversion while paying and lower conversion while withdrawing. For a country like India where 1 USD equals 55 INR, it makes huge difference even if we are able to save just 5%.

I am using a little hack during PayPal checkout which saves me 5.7% (on an average) every time. Not an hack actually but a small adjustment in PayPal Payment settings which often goes unnoticed. 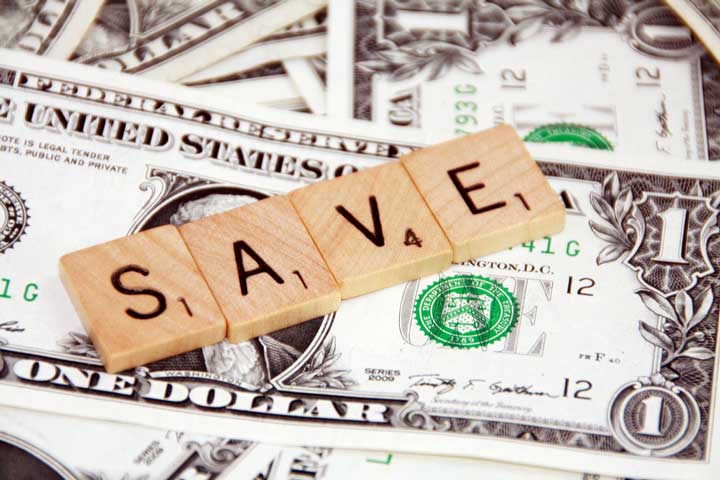 When you are checking out or paying anyone from other country, there is a link to choose ‘other conversion options’. 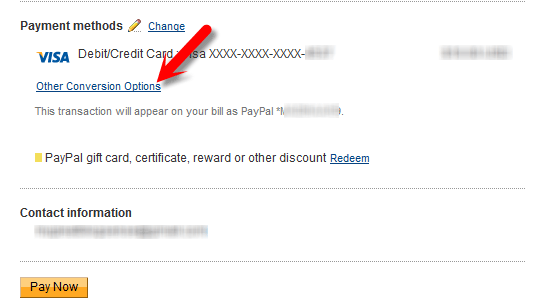 By clicking on this link, you can select from either 1. PayPal’s currency exchange rate or 2. Bill the invoice in Seller’s currency.

Option 1 is selected by default which you have to change to ‘Bill me in currency listed on Seller’s invoice’. 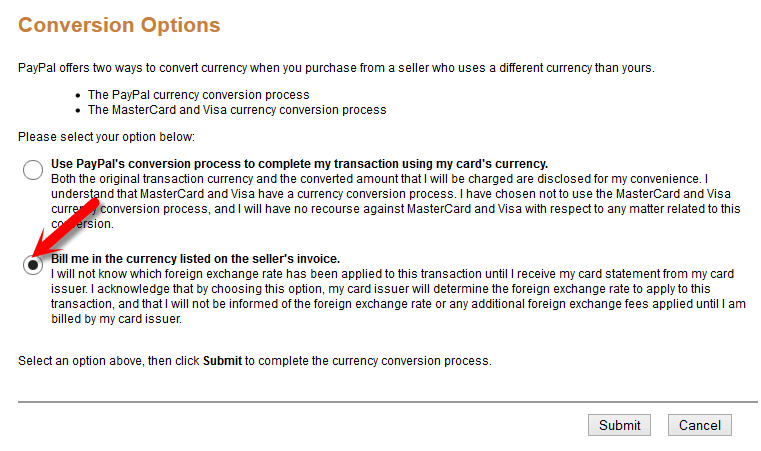 That’s it. You have an instant savings of 5.7% on your purchase.

Why and How this Happens?

When you choose to get billed in Seller’s currency, PayPal doesn’t convert the amount in your currency. Instead, it bills your credit card in seller’s currency. Now, the conversion responsibility is on bank. Your bank’s conversion rates are obviously lower than PayPal. Hence, you make a saving!

Example: I wanted to send 120 USD via PayPal which equals 7033.19 INR according to PayPal exchange rates. But I chose to get billed in Seller’s currency (US Dollars) and my bank charged Credit card just 6661.34 INR.

Here’s a screenshot of SMS Notification from Bank. 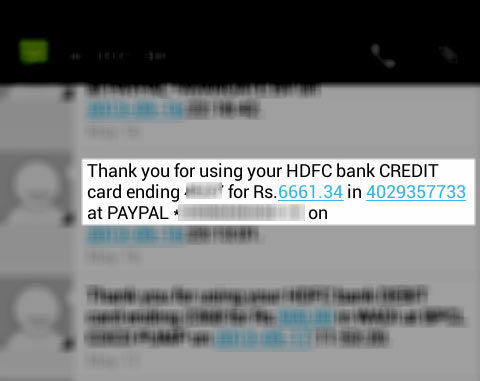 Unfortunately, there isn’t any hack or hidden setting for lower currency conversion rates while withdrawing money from PayPal to Banks. But I hope at least while paying, you can save big amount of cash.

I am using this technique since years and assumed everyone aware about it but a recent interaction with some friends concluded that they never gave it a try. Maybe because, the ‘conversion option‘ text is too small to get noticed. Anyways, now you know so make sure to do it next time paying someone via PayPal.

Update: The amount shown in SMS Notification isn’t final. There is a Conversion fee deducted by bank on the such transactions but total amount is still less than what PayPal was going to charge. Thanks Tushar Thakur for letting me know about it. You can read the calculations in my comment reply to him.

I also tried same few months back. But this is not saving, Check your credit card un-billed statement after 2-3 days.

And then tell me.

I know Tushar you are talking about EDU CESS and Conversion Fee but I compared it for the transaction made.
I had to pay 233 Rs. conversion fee on that transaction so, total is 6661+233 = 6894 INR.
Still, it is less than PayPal conversion and I have a savings of nearly 137 INR 🙂

Good one. Still you can save. 🙂

Actually I also come to this experiment few months back and though to write the post on my blog. But I am damm lazy yaar. 😛

Superb idea Rohit!
This is trick is truly useful in saving our money. Thanks!
Full marks! 🙂

Niche share rohit, i am already using this trick to save money. Also i would suggest people to buy domain from godaddy INDIA, which further saves money by avoiding any currency conversion.

Just made a FD on HDFC Bank last month. Will be getting my credit card very soon. Thanks a lot for the trick.

i tried with my sbi debit card and they charged me 15 Rs more for $100 paypal conversion . trick didnt work

oops.. Does each bank have their own conversion rate? I noticed that HDFC follows exactly the rate mentioned in Google.

That is one cool trick. Unfortunately I don’t own a credit card at the moment so I can’t make payments using PayPal.
Anyways, thanks for sharing.

Nice tip Rohit. Need to check the currency option for GBP / USD conversions as well. I hope one day PayPal cleans up its offering in India like they have in other countries!

nice tip, I guess we all can save a few bucks, every penny counts.

it would be better if there was such an option for the withdraw as well, hope they give it in the future…
cheers!

Have to pay a hefty amount from paypal.. not sure whether I’m going to use this trick.. I’m afraid that conversion charges by my bank might be more than the actual charges.. so in the end I would end up in paying more than usual (just as the a Sourish – above commentator)

Will keep you posted on the same!

On withdrawing funds, which way will I save more?
US$ directly to my Php bank account; or by converting via PayPal first US$ to Php?