Windows 8.1 New Features and Changes: Should I Upgrade?

Straight back to last year, after a lot of controversies, Microsoft launched Windows 8 with its prime Metro UI. Since the launch of Windows 8, users have find this operating system more complicated than other operating systems in the category like Linux, FreeBSD etc. Moreover, most of users has reported this operating system a bit buggy and thus they downgraded to Windows 7, considering it a better stable release. Add to this, Windows 8 was unable to impress PC sellers.

So to kill all this woes, Microsoft has recently released the patching update to Windows 8, named “Windows 8.1 Preview” aka “Windows Blue”. Company has also confirmed that they are going to release Release to manufacturing (RTM) version of Windows 8.1. Meanwhile, in this article, we’re going to discuss that is Windows 8.1 really fixed the disasters created by Windows 8 or not.

1. After the release of Windows 8, we give it to an average 45 year guy. The thing noticeable is that he was unable to sort out how to shut down this operating system! Thanks to Alt+F4, that helped in this case significantly. Finally! Microsoft has realized this issue and they now added the shut down option to Windows Key + X menu: 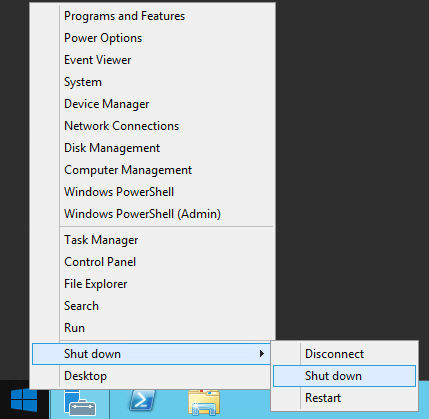 2. The Start Button debut is now over with the release of Windows 8.1. Majority of users missed the good Start Button and the Windows development team has restored it, refer to above screenshot.

3. Calculator in Windows 8.1 has received the Modern UI update and you can observe the Metro UI based Calculator: 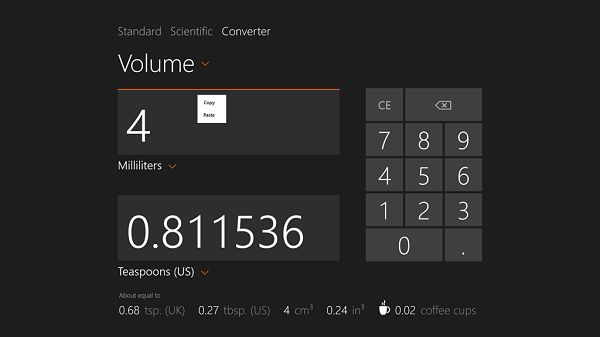 4. The Search functionality in Windows 8.1 is improved tremendously and along with search results from PC, you can find them from Web using Bing as well. We just searched ‘Visual Studio’, and we received both type of results: 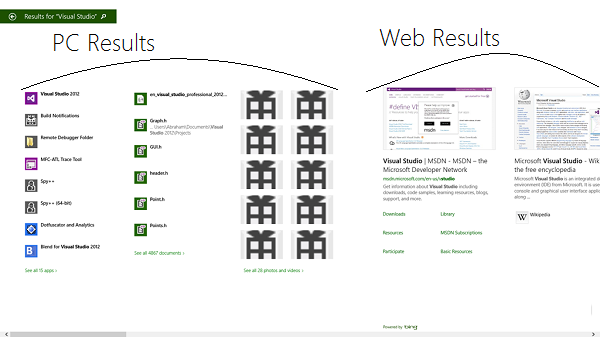 5. Internet Explorer 11 is the part of Windows 8.1. Its performance is improved widely. You can read all about update on IE 11 here. 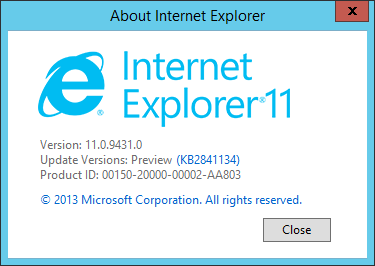 6. Windows 8.1 allows to resizing and snapping of Windows Apps simultaneously. You can use up to 4 apps at the same screen, thus improving multitasking. 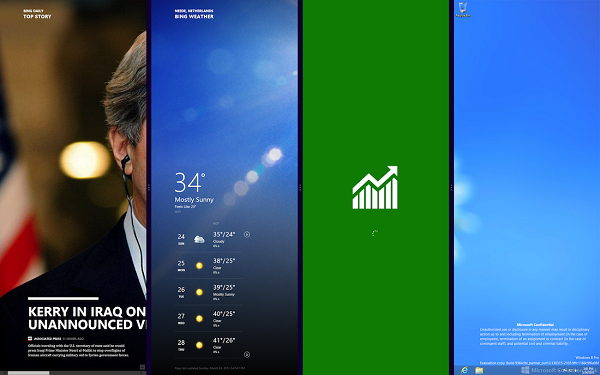 7. Last but not the least, with Windows 8.1, you’re simply able to boot directly to Desktop. This was the most wanted feature for Windows 8 and finally it came alive by making simple settings in following window: 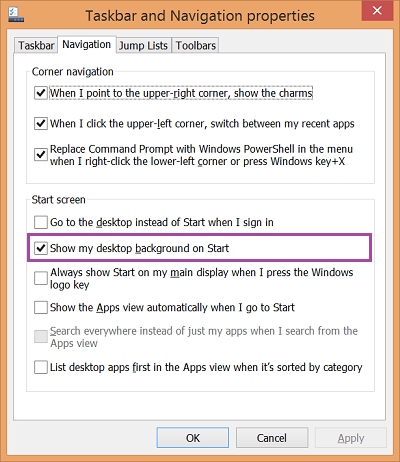 As I mentioned earlier that Windows 8.1 is an update to previous stable release, so there isn’t any big new feature introduced except the alarm app. Here it is, take a look:

Moving on, now I would like to take your consideration to the shortcoming that Windows 8.1 still needs:

1. Windows 8.1 users still not received the original Start Menu with Start Button. However, by providing Windows + X menu, Microsoft has tried to add pathetic Start Menu in the OS.

2. The “Aero” interface is still missing from Windows. There is no point in removing that.

3. Being introduction for boot to Desktop, Microsoft has tried to differentiate Modern UI with classic desktop UI, but still we can’t get rid of the Modern UI completely.

4. There is no official option yet provided to completely disable Charms Bar (Windows Key+C) menu until you break the integrity of system.

5. Modern UI apps are no doubt rich in their interface, but there exists not even a single option to close them. At least a close button should be provided.

6. If you’re viewing the Metro /Modern screen, you receive no indication you got an email or reminders from software like Outlook 2010.  Seems this so called Metro interface really isn’t an interface at all and just a roadblock to productivity.

Should You Upgrade Now?

If you’re still using Windows 7 and is really concerned about upgrade to Windows 8.1, at this moment I suggest you to wait a little bit. Considering the fact that beta or preview editions are always buggy, you should wait until Windows 8.1 RTM is rolled out on the floor. As Microsoft has already announced that RTM version will be out by the end of next month, so there is no point in upgrading now.

That’s it for now guys! We would  like to hear your voices via comments… 🙂

Microsoft has tried to add pathetic Start Menu in the OS

Please elaborate the reasons why you find it so pathetic

Here, I have referred Windows Key + X menu, aka mini God mode as pathetic menu since this menu posses some of the core options like a Start Menu does but there are no ways to add the application program in the same. Scarcity of this feature have given rise to the need of actual Start Menu.

The Win+X menu is more like a property menu. For adding programs, we have the Start screen right? What’s wrong in that?

Things Windows 8.1 Lacks…. this part is completely out of mind.. if you want these features so why don’t you stick with Windows 7??? you can’t get rid of Modern UI completely???? Hello man Modern UI contains millions of apps. Actually I believe, you are not an I.T guy cause you don’t want new things you just wants to stick with old ones.

I’m not against the Modern UI at all, I believe in changes and new concepts. But if Microsoft guys would rectify some the points I’ve mentioned, Windows 8 will become super colded hard copy of Windows era which would be even better than Windows 7. Right now, if you detach Windows 8 from Modern UI, you have nothing but the same Windows 7.

I hope this windows 8.1 will be a great success.

Windows 8.1 is much superior than previous Windows 8 version as it consist of customized apps .

i recently updated my windows 8 to 8.1…..
it’s look nice….but got some problem with the network…
so, i reset my pc back…